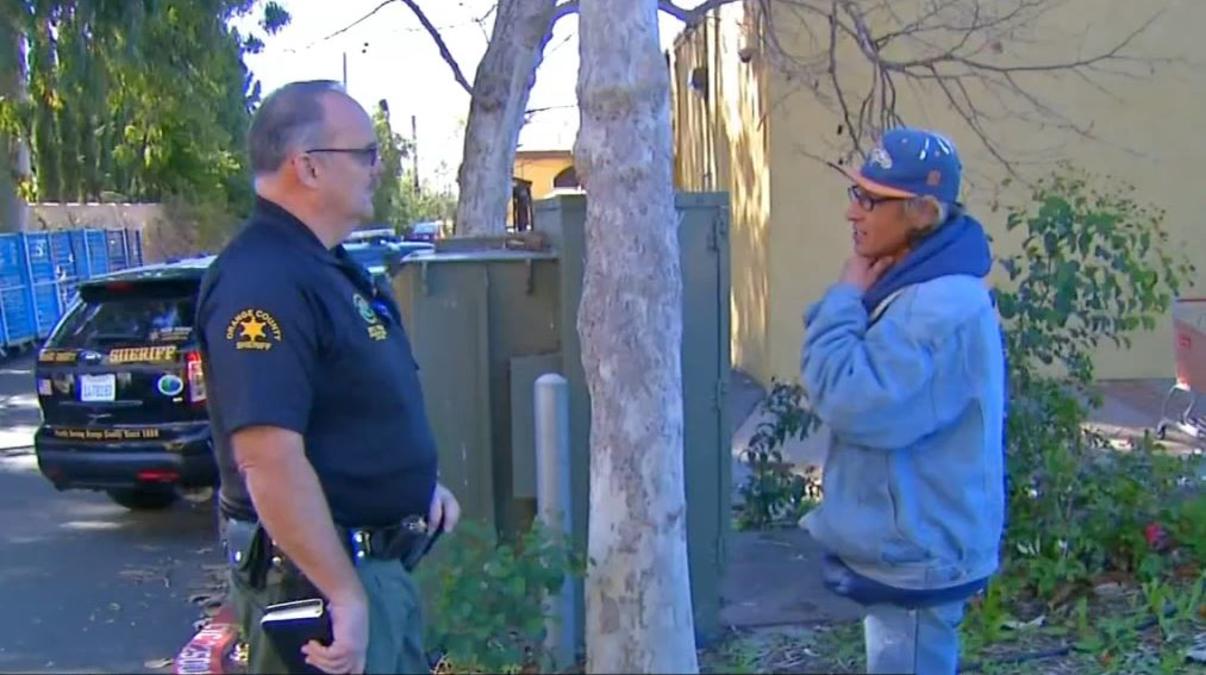 In just two years on the job, an Orange County (CA) deputy has found permanent homes for dozens of the homeless, even reuniting some with their families.

His official title is homeless liaison. But Deputy Chet Parker has proved to be so much more, doing whatever he can to help people living on the streets of Lake Forest.

Whether it’s a bed to sleep on or a trip to the doctor’s office, Parker is always on the beat.

When Parker was first assigned to work with the homeless, he didn’t think it was the job for him. He was wrong.

In just two years as homeless liaison, he has been able to get 49 people off the streets of Lake Forest.