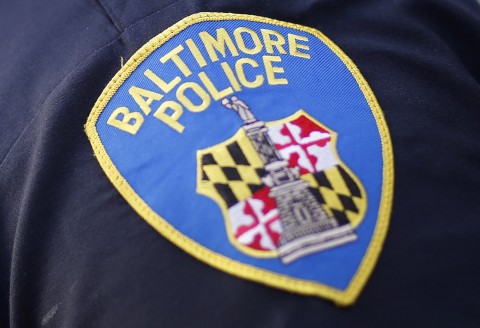 Baltimore turned out to be one of the deadliest American cities in 2016, boasting a murder rate that was almost double Chicago’s.

Baltimore saw 318 homicides in 2016, which represented a 7 percent decrease from 2015’s 344 homicides, reports AMI Newswire. Baltimore came in with the second highest murder rate, second only to St. Louis, Mo.

Chicago received a lot of media attention after the Chicago Police Department announced that 762 murders were committed in 2016. Despite those numbers, Baltimore experienced a higher murder rate per resident than Chicago.