Rep. Tony Navarrete was taken into custody on Thursday 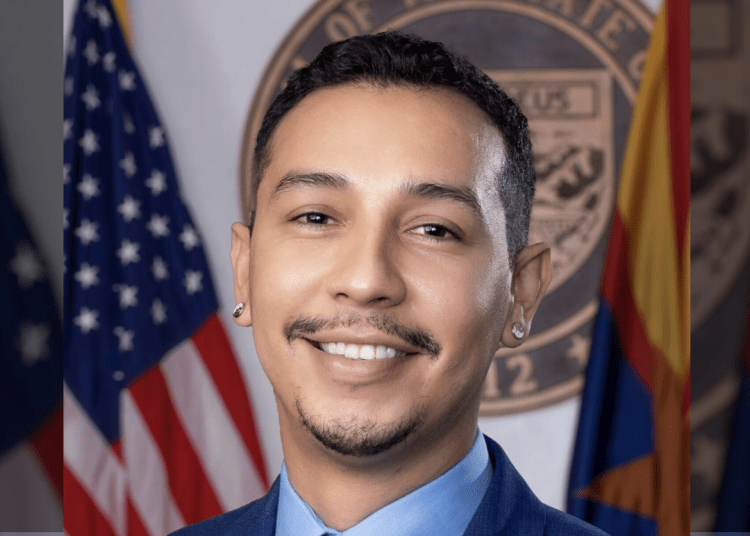 PHOENIX — An Arizona state senator is in criminal trouble after an investigation by the Phoenix Police Department revealed the Democrat reportedly engaged in sexual activity with a child.

Sen. Tony Navarrete is accused of multiple counts of sexual conduct with a minor, among other charges, police said. Although details remain sparse, he was arrested Thursday, azfamily.com reported.

Democrats confirmed one of their senators was taken into custody for the allegations, which were recently reported but occurred in 2019.

“We are aware one of our members has been arrested and are awaiting further details and for law enforcement to do its job. We will not have further comment at this time,” Senate Democrats said in a statement.

Just before that came out though, I was back and forth with @PhoenixPD trying to get more information on this arrest.

The media advisory lists the suspect as an “adult male” and the victim as a “juvenile male,” Newsweek reported.

Navarrete recently made news when he revealed that he tested positive for COVID-19 after previously receiving a vaccination for coronavirus.