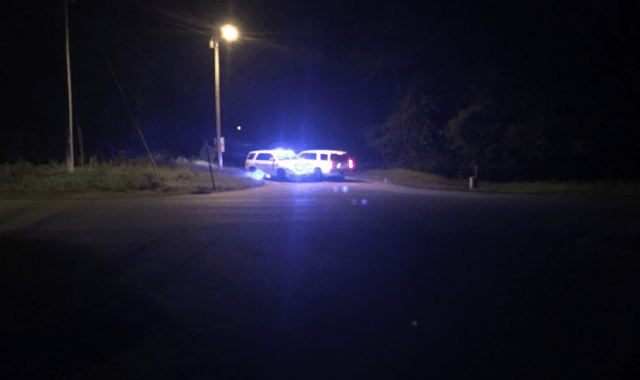 ELKMONT, Ala. – The Limestone County Sheriff’s Department is confirming that a 14-year-old has confessed to killing five family members in the Elkmont community.

Limestone County Sheriff’s Dept. spokesman Stephen Young said that deputies were called to the scene by the 14-year-old in the house. The teen originally said he was downstairs when he heard shooting upstairs.

Ridge Rd is still blocked off as @LimestoneCoSO continues to investigate the home where, according to the Sheriff’s Office, five people were killed by their 14-year-old family member late last night. I’ve got details on what we know about this disturbing crime on @waff48 Today. pic.twitter.com/zE0iFa8g5Y

UPDATE: The two subjects in critical condition have died. The 14-year old caller was interviewed and confessed to shooting all five members of his family in the residence. He is currently assisting investigators in locating the weapon, a 9mm handgun that he said he tossed nearby.

The sheriff said the victims were the father, stepmother and siblings of the shooter.

Just before 3 a.m., Sheriff Mike Blakely said that the two surviving victims had died, and the 14-year-old who called authorities confessed to the crime.

U.S. Customs and Border Protection officer kills wife and children before taking his own life