Walmart Selling Black Lives Matter Shirts with ‘Bulletproof’ on Them 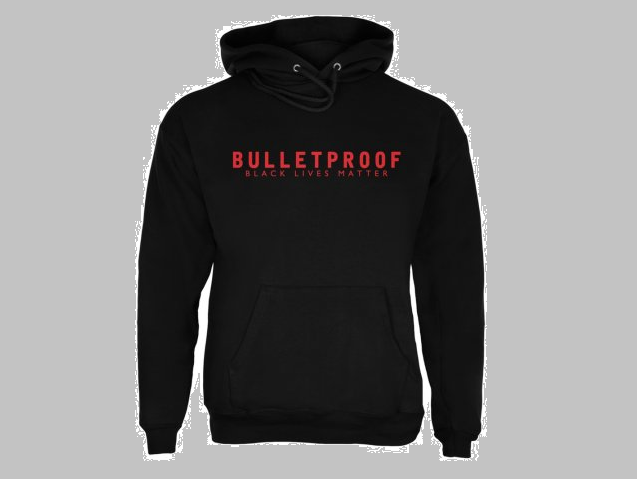 A search on the huge retail corporation’s website shows a wide assortment of clothing and other items bearing the text “Black Lives Matter,” and there is even a Black Lives Matter monthly pocket planner for sale.

In June of 2015, Walmart had to apologize after one of its stores in Louisiana baked a cake decorated with an ISIS flag after it had refused to make one bearing a Confederate flag.

The Fraternal Order Of Police President Chuck Canterbury issued a letter on Tuesday asking Walmart to stop stop selling the merchandise.  The letter said in part:

“At a time of year when we as a nation and indeed, as a world, should becoming together in hopes of peace on Earth and goodwill toward men, these third party sellers are profiting from racial division.  Commercializing our differences will not help our local police and communities to build greater trust and respect for one another.”

You can read the entire letter here.