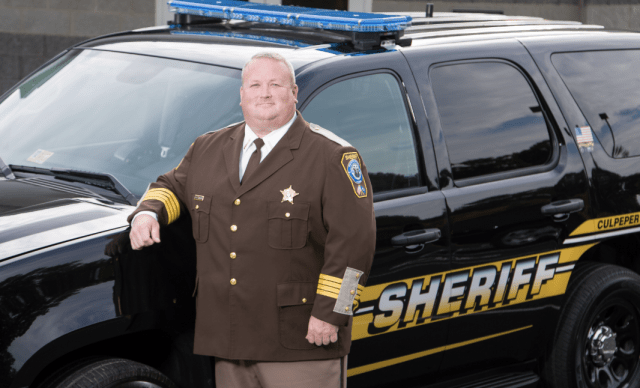 CULPEPER COUNTY, Va. – A Virginia sheriff has vowed to deputize residents in his county if the new Democratic-led legislature enacts gun control measures.

Culpeper County Sheriff Scott Jenkins made the vow during a Board of Supervisors meeting last week in which the panel unanimously agreed to declare the county a Second Amendment Constitutional County.

“Every Sheriff and Commonwealth Attorney in Virginia will see the consequences if our General Assembly passes further unnecessary gun restrictions,” Jenkins wrote on Facebook before the meeting.

“I plan to properly screen and deputize thousands of our law-abiding citizens to protect their constitutional right to own firearms,” he added.

A number of counties in the state have passed similar resolutions in response to expected gun control legislation. Democratic Gov. Ralph Northam has said his party will push for gun control measures since it regained control of the Virginia General Assembly.

The sheriff called a special legislative session in what was then a Republican-led legislature in July to address gun violence following a mass shooting in Virginia Beach that ended with 12 people dead. However, the meeting was adjourned after two hours without any action taken.

Jenkins has railed against attempts to enact gun control legislation on his website, where he has advocated for concealed-carry laws and the protection of Second Amendment freedoms, Fox News reported.

“America has more guns than citizens and murder has long been illegal,” the sheriff wrote on Facebook. “At best, the proposed gun restrictions will disarm or handicap our law-abiding in their defense and possibly cause a criminal to choose another tool for evil.”