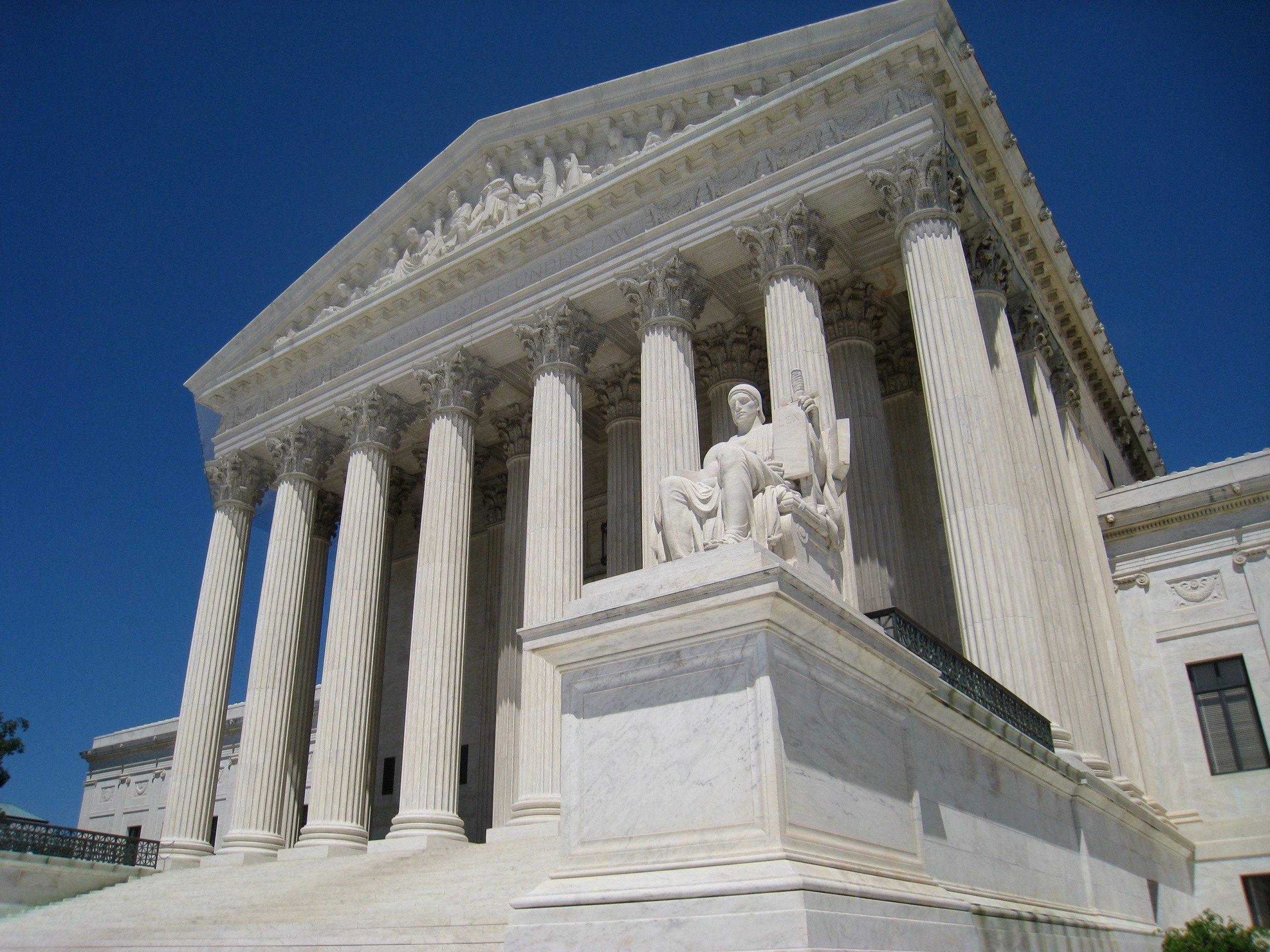 The U.S. Supreme Court today unanimously struck down a “provocation rule” of the U.S. Court of Appeals for the Ninth Circuit, which said that police officers may be held liable when they seize someone using reasonable force after committing a separate Fourth Amendment violation that contributed to the need to use force.

“We hold that the Fourth Amendment provides no basis for such a rule,” wrote Justice Samuel Alito. “A different Fourth Amendment violation cannot transform a later, reasonable use of force into an unreasonable seizure.” It was an 8-0 opinion, with new Justice Neil Gorsuch not taking part.

The Crime Report said that the 2010 case comes out of the Los Angeles area when Deputy Christopher Conley and Deputy Jennifer Pederson were dispatched to a home to help track down a fugitive. They were told to search the back yard where officers suspected the missing parolee might be hiding. The deputies saw the silhouette of a man who appeared to be pointing a rifle at them, and they fired at him. The man inside was not a fugitive, but Angel Mendez, who was living with his pregnant girlfriend, Jennifer Lynn Garcia.

Mendez was struck which required the amputation of a portion of his right leg. The 9th Circuit ruled that the entry without a warrant violated the couple’s Fourth Amendment right to be free from unreasonable searches.