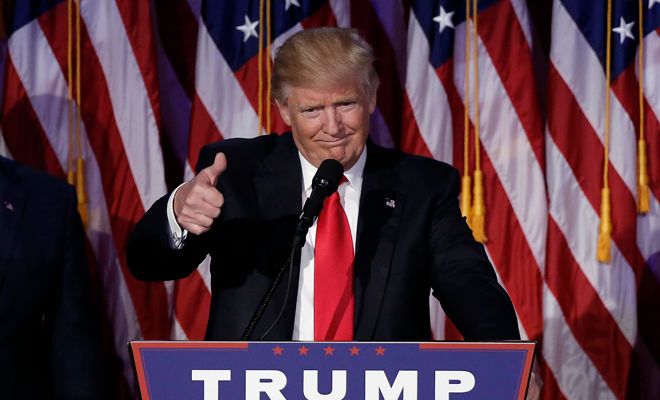 Donald Trump, defying the odds, defeated Hillary Clinton on Tuesday and will become the 45th President of the United States.

In his acceptance speech, just before 0300 hours on Wednesday, he thanked his family, many members of his staff and then law enforcement.

He started with a mention of the United States Secret Service.

He then transitioned specifically to New York Law Enforcement.

“Law enforcement in New York City.  They are here tonight.  They are spectacular people.  Sometimes underappreciated unfortunately but we appreciate them.”