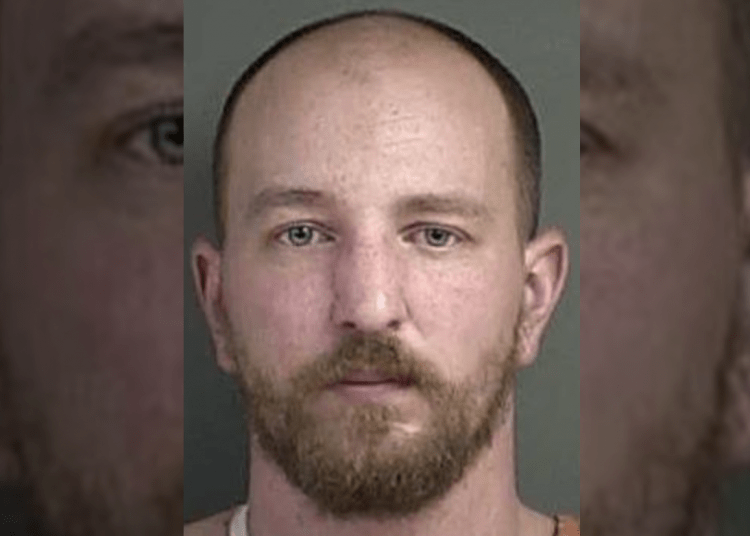 DOUGLAS COUNTY, Ore. — An Oregon man convicted of dozens of sex crimes against little girls has been sentenced to 275 years in prison. Tristan Ray Stanton, 34, was sentenced in Douglas County, Oregon, on Tuesday by Judge Ann Marie Simmons, after the defendant was convicted of 29 counts of sex crimes involving four young girls dating back to 2014, New York Post reported.

Douglas County District Attorney Rick Wesenberg told the judge to “honor these girls” before the decision was made, adding, “They will never be the same.” After the ruling, he referred to the stiff sentence as “unheard of.”

The judge handed down the sentence as she found nothing “redeeming” in the convicted pedophile, the Post reported.

“I work very hard to find a place to work encouragement into my sentence, but there is absolutely nothing in this case that I find redeeming,” Simmons said during the sentencing. “There is nothing I can say to them or say to you that can make anything better. There was nothing good that came of this.”