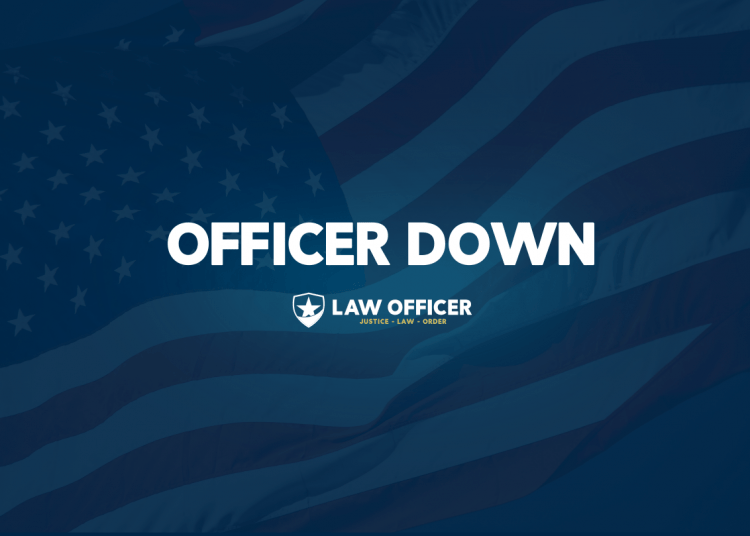 Bartlesville, OK – A Washington County sheriff deputy was killed in the line of duty Thursday when an “uncooperative and aggressive” suspect fought with jail staff, the Sheriff’s Office announced in a press release. The inmate was one of 17 people who had been arrested Thursday morning by the Bartlesville Police Department and the Oklahoma Bureau of Narcotics and Dangerous Drugs Control, the press release says.

The two agencies had been working together for the past few months on an “extensive investigation into controlled substances,” which led to the arrest warrants being served Thursday morning. 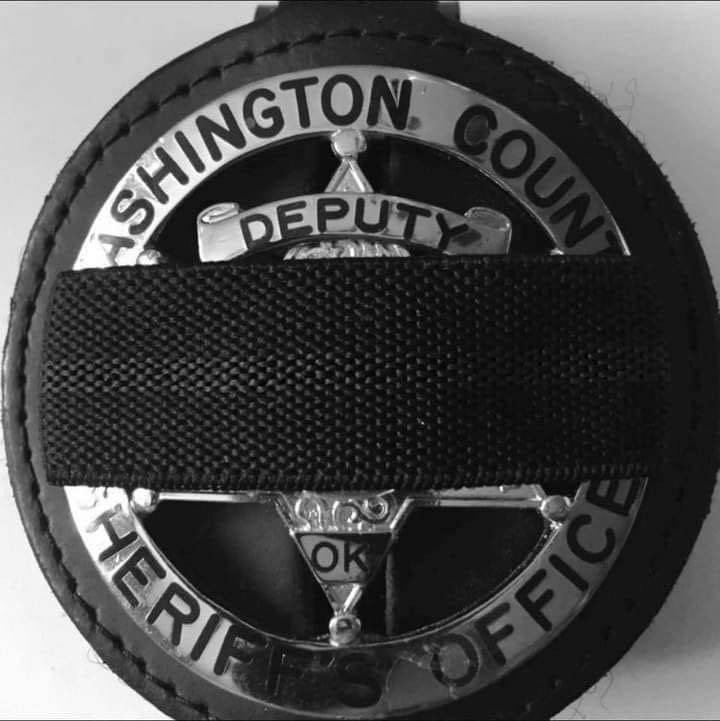 One of the arrested people became uncooperative and aggressive toward jail staff upon being brought to the Washington County Detention Center in Bartlesville. A physical altercation ensued, and a jail employee who is a Washington County deputy was injured.

The deputy was taken to a Bartlesville hospital, but “resuscitation efforts were not successful,” according to the press release.

The deputy’s name was not released Thursday night.

The arrested person, whose name also had not been released, was initially arrested for “endeavoring to manufacture a controlled dangerous substance,” and bail was to be set at $175,000, according to the press release.

The Oklahoma State Bureau of Investigation has been asked to lead the investigation into the deputy’s death.