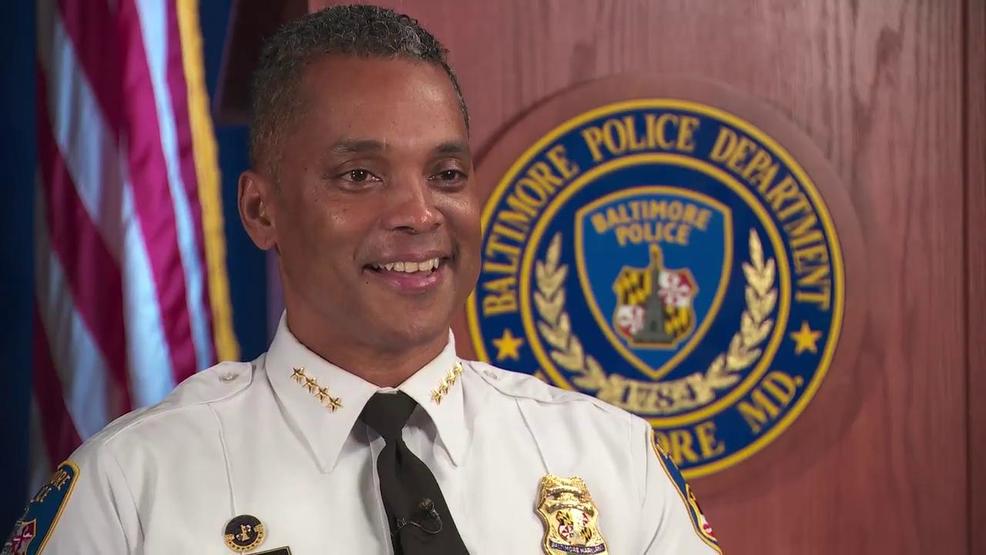 A New Apology For Baltimore

A New Apology For Baltimore

The recent apology by Baltimore Police Commissioner Darryl De Sousa to an audience at a rap conference was nothing new from law enforcement leadership.

“I want to take about 20 seconds to apologize for all the things that the police have done dating back 200 years,” De Sousa said.

De Sousa promised changes to policing but oddly enough he never mentioned the countless changes that have occurred to policing in the last 200 years.

De Sousa was greeted with loud boos and profanity for his two century apology and it got me thinking that everyone in law enforcement, including the public is tired of our so called leaders blindly apologizing and nothing changing.

Don’t get me wrong.  An apology is not the problem.  I thought it was just fine that the IACP President apologized a few years ago and chiefs around the country have followed but when will it be enough?

Is it not time to discuss real, current issues that are facing Americans and especially Americans that are being hyper-victimized in their own communities?

So with that said, in order to help De Sousa out next time he decides to apologize, I came up with another apology that may bring cheers rather than boos.

As your Police Commissioner, I take the safety of your communities very seriously and I am heartbroken that some of you fear letting your kids out of your sight.  I am sorry that last year, under my command, that Baltimore had a record homicide rate with 347.  We were the most violent city in the country.  I am especially sorry that violence has affected African Americans at a higher rate than other races.  288 of those homicide victims were African Americans while almost all of them were men.  In fact, almost every violent crime category has been increasing in the last few years and predominantly blacks have been affected in a disproportional way, not only as victims but also suspects.

I am sorry that under my watch, we have seen a decay in the very things that are increasing this violence.  When a child grows up without a father, they are 400 times more likely to live in poverty and according to former President Obama, they are five times more likely to commit crime. Here in Baltimore, I am responsible for keeping your communities safe but it is clear that means more than just catching criminals.  It also means doing what I can to bring fathers back in the home.  Currently, over 80% of our African American Children are living without a father in the home.

I am sorry that I have ignored this issue and quite frankly been hesitant to speak up but every criminal justice expert will tell you that the the driving force in crime is a lack of family structure and poverty.  We must be part of this solution instead of continuing to reap blame on the very ones that are here to stop the violence, which is the men and women here at the Baltimore Police Department.

I am sorry that in 2016, Baltimore Police enacted a policy that significantly reduced “stop and frisk” a legal form of police work when reasonable suspicion exists that someone has a weapon.  Historically, “stop and frisk” has reduced violence in neighborhoods and I am committed to bringing this sound practice back and I will make sure it is done legally and within the bounds of the Constitution.

I am sorry that it is highly likely that my policies have discouraged good police officers from doing the very jobs we hired them to do, reduce crime and catch violent criminals.

I am committed to change within the Baltimore Police Department that reduces this violence and will give you and your children a safer Baltimore.