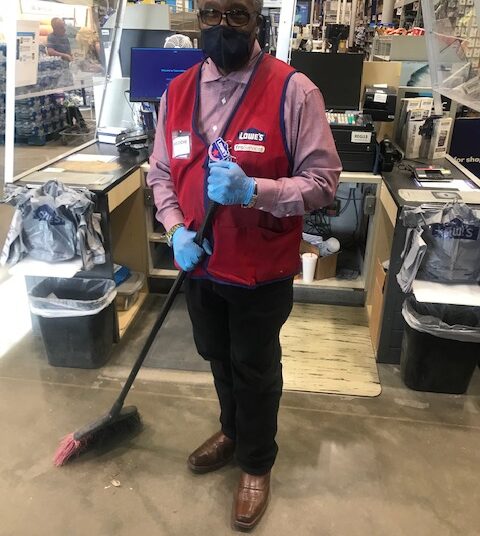 We often think of great leadership as doing the big things and frankly, that is simply not true. Sure, we may see leaders such as General Patton, Abraham Lincoln or Dr. Martin Luther King and hold their tremendous accomplishments up as what a leader should be but we are missing a huge component in that thinking.

Long before those men became household names attributed to great leaders, they were still great leaders doing the things you’ve never heard of.

You will never accomplish great things if you do not lead in the small things.

You’ve probably heard of the founder of McDonalds, Ray Kroc. But did you know that he picked up trash nearly every night he was at work?

Coach John Wooden is arguably the greatest basketball coach of all time. Long after he had won ten titles including three national championships and in the Hall of Fame, Wooden was often seen cleaning the locker room.

It’s not an anomaly that great leaders are also great at what some would consider meager tasks. In fact, it’s a pattern in every great leader.

That is why I noticed “Freddy” this week at a local retail store. The first thing I noticed was his boots and his appearance. He was no doubt a man that took pride in himself and understood that leadership is first seen in a myriad of ways. After watching him. for a few minutes, Freddy picked up a broom and started sweeping away. 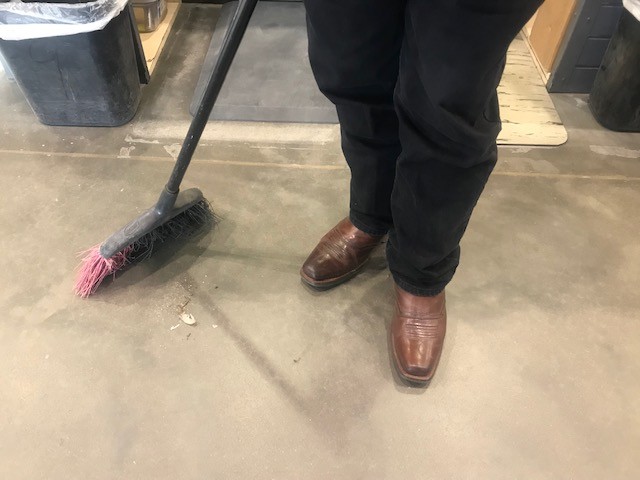 To understand the importance of what Freddy was doing in regard to leadership, you have to understand this. Wearing fancy boots was not a requirement and sweeping a floor that seemed pretty clean to begin with was not in his job description.

This is not only the foundation of leadership but it is the requirement of every great leader.

After observing Freddy and kindly asking him for a picture and of course finding out what kind of boots he had (Ariat), I asked his fellow employees about him. As you would guess, they would do anything for Freddy. They loved his work ethic, they loved his attitude and they just generally loved him.

Leadership is about humility. It is about only asking of others what you will do yourself. It’s showing others that you are not any better than anyone and that standards and greatness matters.

Greatness is never accomplished by a single leader but rather many followers that have had an environment nurtured by humble leaders and often times, that starts with sweeping the floor.