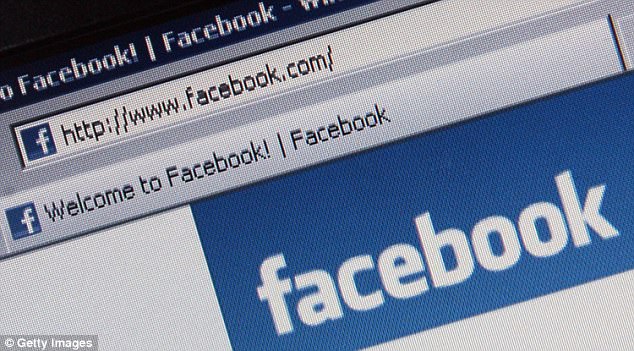 A suicide attempt by a teenage girl in Georgia was stopped just in time Tuesday night after she started broadcasting her plans on Facebook Live.

“It’s a good thing that the people watching this called it in,” Bibb County Sheriff David Davis told The Telegraph. “Those people did the right thing.”

The Georgia teen had taken pills and placed a plastic bag over her head before she was reached, Sgt. Linda Howard told WMAZ.

The girl, who still had a pulse after medics removed her from the home, was taken to a hospital and was stable on Wednesday.