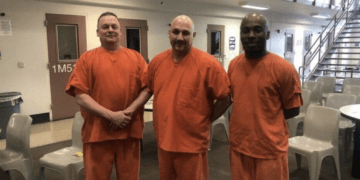 Sometimes help comes from the most unlikely of sources 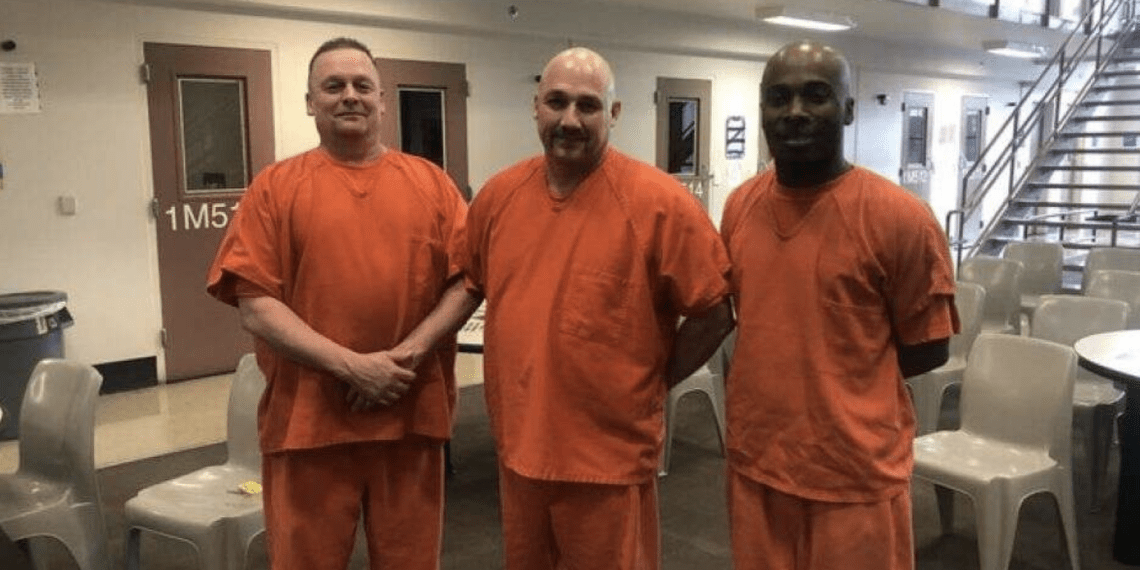 GWINNETT COUNTY, Ga. — Three inmates at the Gwinnett County Jail in Georgia are being credited with helping to save the life of a sheriff’s deputy who was apparently suffering heart trouble, according to a report.

Deputy Warren Hobbs appeared to be sleeping while on duty recently but inmate Mitchell Smalls noticed something strange about the way he was seated in his chair. Moreover, the sounds he was making didn’t seem like normal snoring, Atlanta’s FOX 5 reported.

Suddenly, Hobbs fell to the floor and started bleeding from his head.

“I started hollering and screaming and banging on the door to try to alert everybody to wake up,” Smalls told the station.

Kudos to these inmates for coming to the aid of our deputy when he suffered a cardiac emergency in a jail housing unit. We thank them for their timely assistance and the lesson their actions provide. It's not the uniform that makes a hero. It's the person wearing it. pic.twitter.com/tVDJX2FcQP

Before long, about 60 inmates were making noise, trying to get help for the deputy, the report said.

Instead, the noise helped Hobbs regain consciousness – and the deputy managed to hit a button that unlocked the cells of inmates Terry Lovelace and Walter Whitehead.

Whitehead used a phone to call for help and Lovelace used the deputy’s radio to do the same.

Help quickly arrived and Hobbs received the medical attention he needed. He is now recovering at home.

Whitehead told FOX 5 he just did what the situation called for.

“I don’t care if it’s a police officer or whoever it was,” he said. “I will do whatever I can to save a man. I don’t want anyone to die.”

In a statement, the sheriff’s office said that unlikely bonds can develop between inmates and law enforcement officers – who often share long hours in the same place, on different sides of locked doors, Fox reported.

“Many people have strong opinions about law enforcement officers and criminals,” the statement said, “but this incident clearly illustrates the potential goodness found in both.”