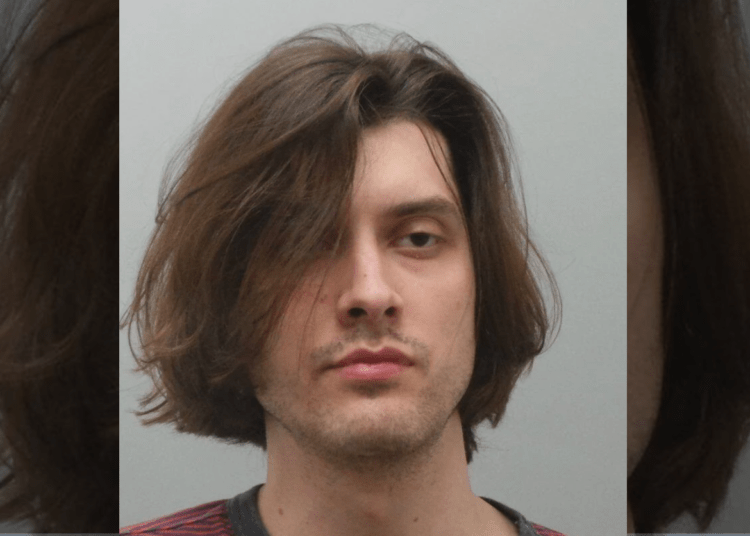 CLAYTON, Mo. – A former substitute teacher in Missouri who was accused of raping a student and threatening her to keep quiet has been found dead in his jail cell.

Holbrook was alone in his cell when he was discovered unresponsive on Monday afternoon. He was transported to Barnes-Jewish Hospital where he was later pronounced dead. He had been jailed since Sept. 16.

A county executive said there were no signs of overdose or suicide. An official cause of death is pending the autopsy.

Holbrook was charged with committing the egregious crimes against a 14-year-old female student while she attended Bernard MIddle School, Fox News reported.

Holbrook is accused of grooming the girl on social media after meeting her at the school in May before raping her at her residence on three separate occasions, according to police.

Following the rape allegations, he was accused of making veiled threats against the teen if she told police or her family about the crimes.

Investigators are looking into allegations from two additional people who say Holbrook victimized them.

Scott Rosenblum was Holbrook’s attorney. He told the St. Louis Post-Dispatch that his client’s death seems “very unusual” and that he knows for a “fact” that his client was not suicidal.