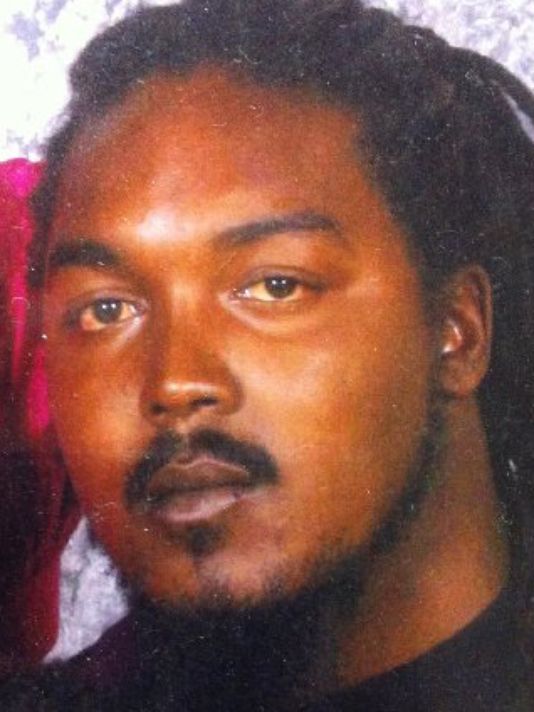 A federal court jury found the St. Lucie County Sheriff’s Office partially liable in the January 2014 fatal shooting of Gregory Hill Jr. in the garage of his home, but damages awarded to Hill’s family amount to 4 cents.

After four days of testimony last week, evidence and attorneys’ arguments, the jury deliberated about 10 hours before finding that St. Lucie County Sheriff Ken Mascara, in his official capacity, was negligent but was only 1 percent liable.

The jury awarded $4 in damages — $1 to Hill’s mother, Viola Bryant, for funeral expenses and $1 to each of Hill’s three children for loss of parental companionship, instruction, guidance, mental pain and suffering.

Because the jury decided the sheriff was 1 percent liable, the portion of the award the Sheriff’s Office must pay is reduced to 4 cents.

The lawsuit filed by Hill’s mother in 2016 on the second anniversary of Hill’s death, alleged negligence and municipal liability against Mascara.