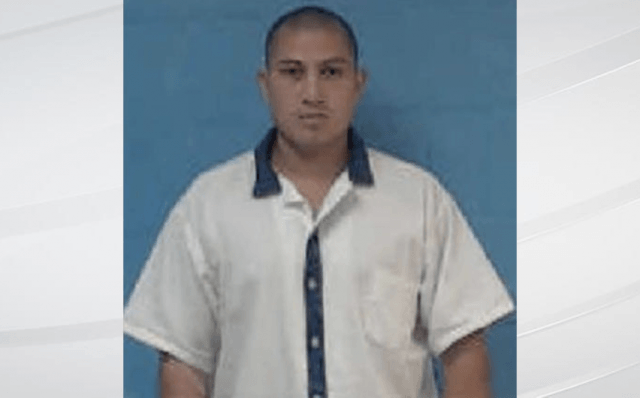 TATTNALL COUNTY, Ga. – A child rapist serving multiple life sentences was released from prison in error. As a result, a manhunt in Georgia continued Monday for the convicted pedophile who was mistakenly allowed to walk away from incarceration last week, the Georgia Department of Corrections said in a statement.

Tony Maycon Munoz-Mendez, 31, was released “in error” from the Rogers State Prison in rural Tattnall County at about 11:30 a.m. Friday, the department said in a statement.

“All resources are being utilized to ensure the rapid apprehension of Munoz-Mendez, including the Georgia Department of Corrections Fugitive Unit and US Marshals,” the statement said. It was unclear what circumstances lead to his release, according to news reports.

Munoz-Mendez went to prison in April 2015 after receiving three life sentences for the rape and aggravated child molestation of a girl under the age of 10 in Gwinnett County, Atlanta’s WSB-TV reported, citing court records.

The convicted child rapist is 5 feet, 9 inches tall, has brown hair and eyes and weighs around 186 pounds, officials say.

Update: Munoz-Mendez was taken into custody in Fort Thomas, Ky., a suburb of Cincinnati about 6 miles from the Ohio border, around 10:30 p.m. Wednesday, the Georgia Department of Corrections (GDC) said.