Jim Donahue is a native of the Midwest, getting his education at
Michigan State University. Currently he trains patrol officers on Technology and Tactics which teaches street cops into how to use patrol car technology safely.

He is the founder and editor of The Cop Blue Blog - http://www.copblueblog.com.

Previously, Jim was part of the Wayne County (MI) Sheriff’s
Department and detailed full-time to U.S. Customs and Immigration at the Detroit/Canada border in the year following the attacks of 9/11. He has also worked as a part-time patrolman on the streets of a suburban Detroit community.

Jim served a three year term as an Ambassador for the National Law
Enforcement Officers Memorial Fund in Washington, D.C. Jim is married and has two adult children. He has been a competitive bodybuilder. 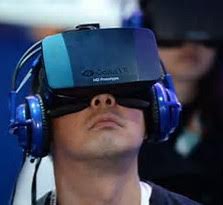 Virtual Reality Arrives At The Range

I believe that the new products from Meggitt stands a good change of radically changing firearm training and practices.

Police Week: Why Should I Go?

I must admit that explaining Police Week is like my wife trying to share her experience of child birth with me. 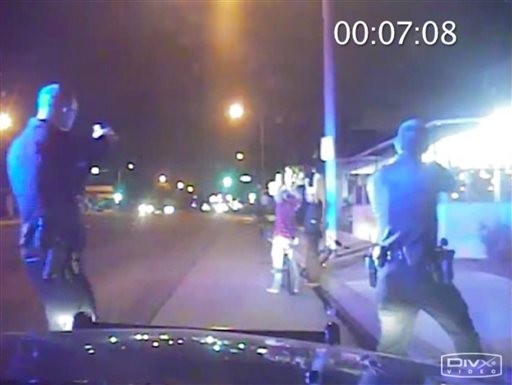 Mobile video systems are not right for every agency. And choosing one is anything but a no-brainer.