St. Louis Mayor: Give Us Your Guns For Groceries 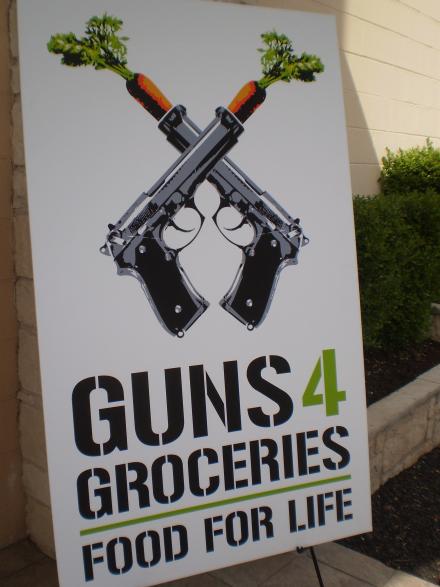 St. Louis Mayor Lyda Krewson thinks that she has a solution to one of the most violent crime ridden cities in America.

St. Louis has more homicides per residents than any city in America and even though “buy back” programs have never shown a success in reducing crime, this idea is different than others.

Mayor Krewson wants to give grocery cards in exchange for guns.

All of the suspects in the murders but one are listed as black.

According to Newsweek, Mayor Krewson said, “We can’t incarcerate our way out of this situation.” So she plans to offer the citizens of St. Louis grocery cards in exchange for their guns.

The idea is not unique.  In 2013, the Phoenix Police Department rolled out a similar program paying $100 for shotguns and handguns and $200 for high powered rifles.

Actually, you can incarcerate violent criminals and prevent them from committing violence.  Unless hunger is driving the violence, we doubt groceries will help St. Louis.