DETROIT — A trooper with the Michigan State Police who was working undercover was critically wounded by gunfire early Tuesday as he and other members of a narcotics unit were conducting surveillance in Detroit, police said.

The male trooper was struck when bullets went flying about 1:30 a.m. on Detroit’s west side as members of the narcotics unit came under fire from an unknown suspect, State Police said.

The trooper was rushed to the hospital and was said to be in critical condition, according to law enforcement authorities, CBS Detroit reported.

Following the gunfire, officers were uncertain where the suspect was located, Lt. Mike Shaw said. Hence, residents were instructed to remain inside as police searched for the gunman. 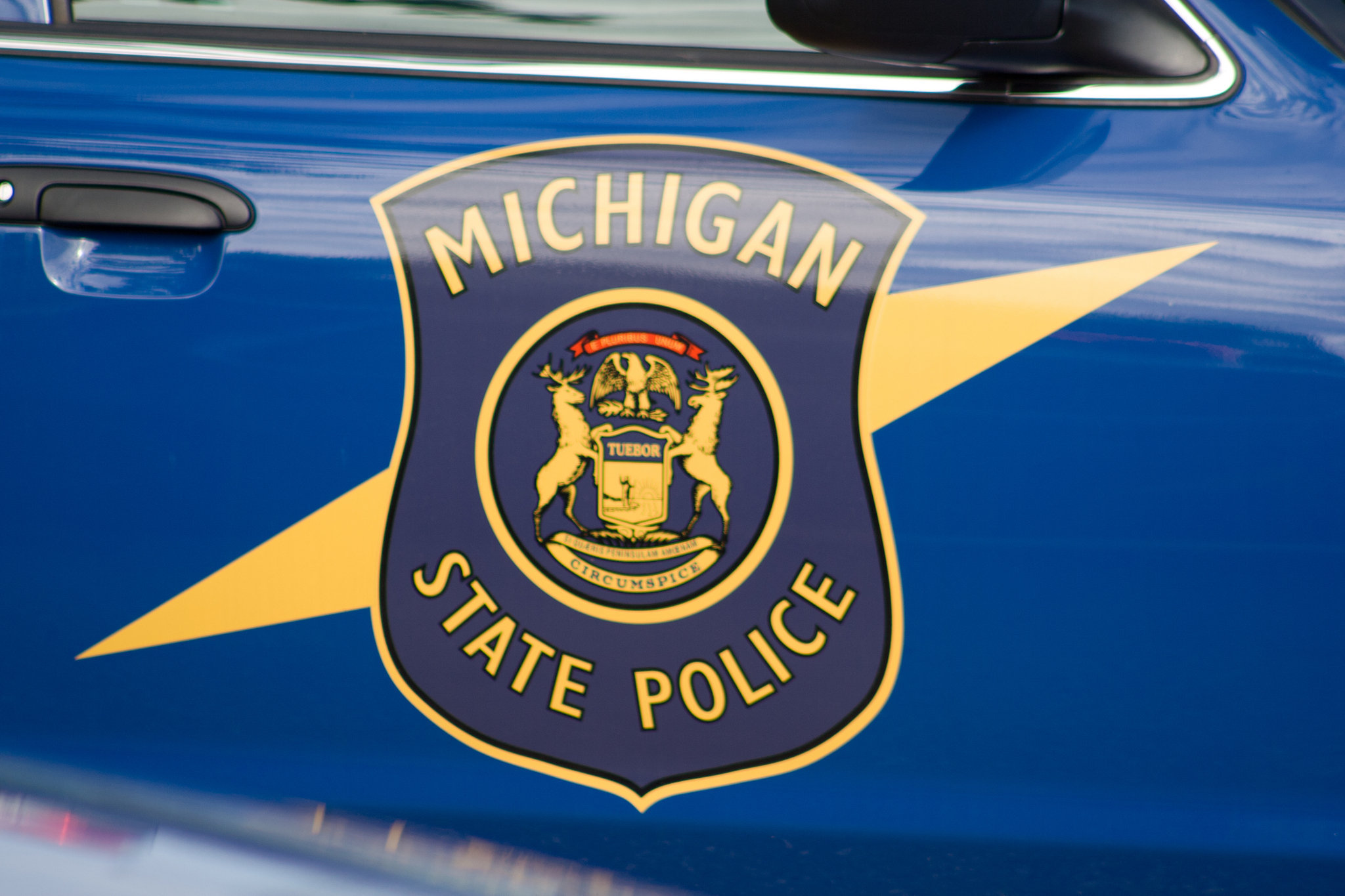 At about 7 a.m., State Police said its emergency support team was moving people out of an apartment complex while obtaining a search warrant, according to the news outlet.

The complex was subsequently searched, and shell casings were located. Moreover, MSP said they had two suspects in custody about 8:35 a.m., although additional details were not immediately provided.

State Police said the trooper remains in critical condition with his family at his side.