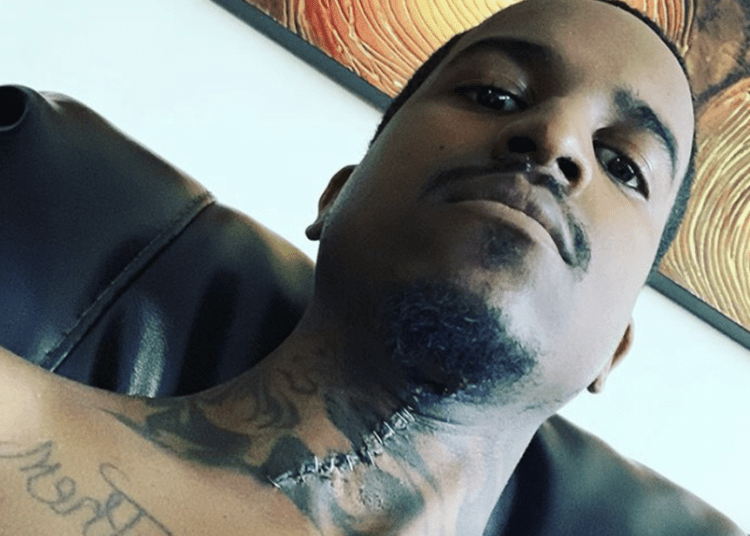 Chicago, Illinois – Chicago based Rapper Lil Reese was one of three men shot on Saturday morning in a Chicago parking garage. Lil Reese, whose real name is Tavares Lamont Taylor, was shot in an an altercation at 9:50 a.m. Chicago Police Department spokesperson Sally Bown said “apparently they were all shooting at each other.”

According to CWB Chicago, a stolen Dodge Durango was crashed at the scene with several bullet holes.

Taylor was taken to an area hospital after he was grazed in the eye, according to the Chicago Tribune.

It wasn’t the first time Taylor had been shot. He was wounded in 2019 after another altercation on the south side of Chicago.

After the 2019 shooting, Reese released a single titled “Come Outside” that taunted the shooters.

Taylor gained notoriety in the rap scene a decade ago after the murder of fellow rapper Lil Jojo, the Sun-Times reported.

Coleman was fatally shot hours after posting a YouTube video that showed him taunting Taylor in the street.