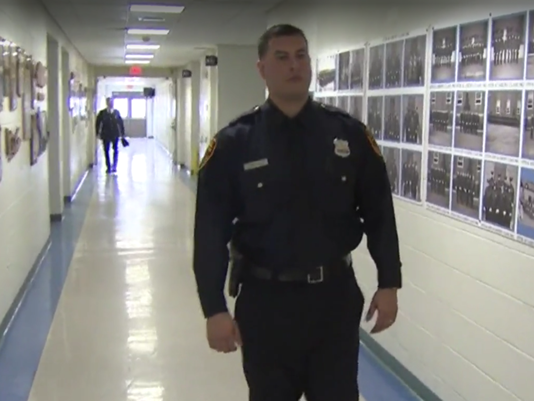 He credited his wife, Tiffany; his daughter, Tianna; and family and friends with helping him reach the finish line. He finished as the class president as well as the class speaker.

Ferreira  grew up in Atlanta, Georgia, and then joined the Marines. In 2011, while serving in Afghanistan, he stepped on an improvised explosive device.

He lost both legs below the knees.

Ferreira is believed to be the first double-amputee police officer in the United States.