The elevator dropped one floor to the basement of the building 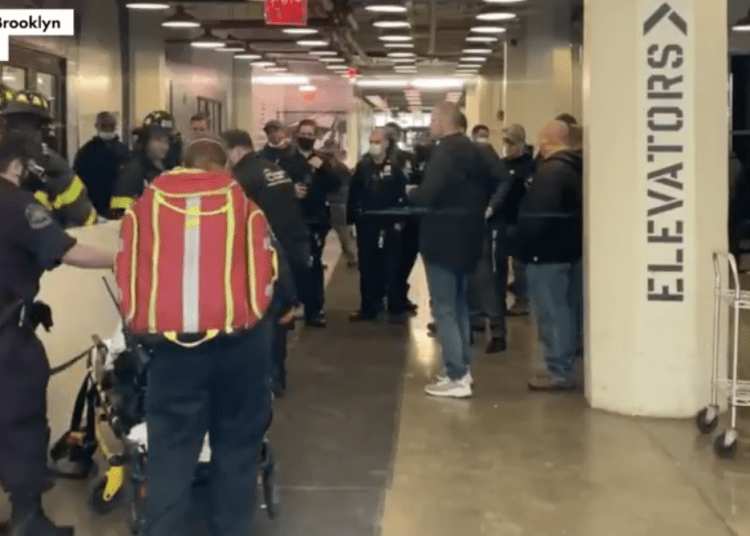 NEW YORK — An elevator collapsed in a Brooklyn building Monday morning with about two dozen members of federal and local law enforcement agencies inside, according to police and sources.

The lift with the officers inside — some from the NYPD — failed at around 10 a.m. at the Industry City building in Sunset Park, an NYPD spokeswoman said.

“Hard drop, hard jolt, dust everywhere,” an officer who was inside told the New York Post, adding that the elevator dropped one floor to the basement.

One detective suffered a back injury and was transported to NYU Langone Hospital, officials said. The NYPD said there were no other injuries.

According to the Post, agents in the elevator were from the NY/NJ Regional Fugitive Task Force and the US Marshals Service, which was in the process of moving to the 34th Street building from Manhattan, a law enforcement source said.