Zoo cancels police event because it could be ‘unintentionally divisive’ 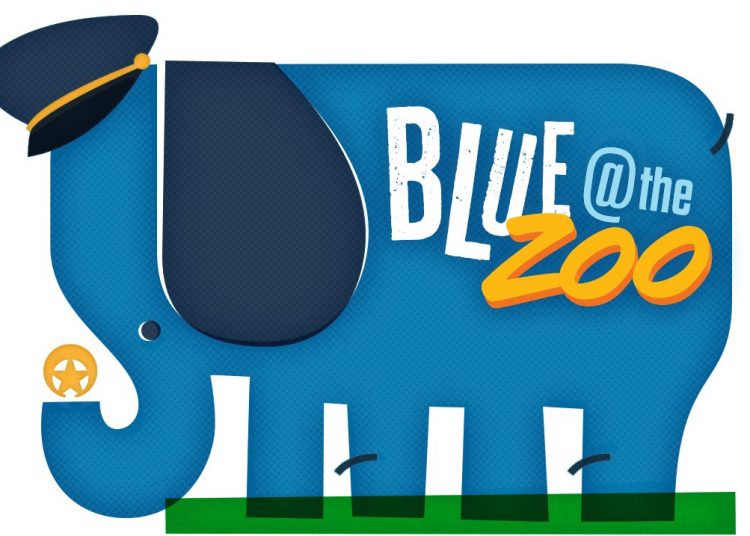 New Orleans – A New Orleans zoo canceled a six-day event intended to help build a positive relationship between the police and the community after some said it would be “unintentionally divisive.” “Though that was never the intent, Audubon Nature Institute made the decision to cancel the event,” a statement from the Audubon Nature Institute on Tuesday states, citing the community’s concern although they did not give specifics as to what community or how many in the community expressed concerns.

The “Blue at the Zoo” event scheduled to be held from May 11 to May 16 at the Audubon Zoo was canceled due to reported feedback from the community that the event might be seen as “unintentionally divisive,” as reported by The Daily Caller.

The event offered a discount to customers if they wore apparel supporting law enforcement. The zoo said that they will still work with New Orleans Police and Justice Foundation to support the city’s law enforcement despite the event’s event’s cancellation.

New Orleans Police Department Chief Shaun Ferguson hit back at the cancellation, saying it is disappointing but adding the department will look at other alternatives.

“Anyone looking at the issue objectively would see that our department is the model for the implementation of the Constitutional policing reforms the public is demanding,” Ferguson said. “Despite the cancellation of this event, we will continue to find ways to work with our community to build a stronger relationship and be the department they deserve.”

The cancellation comes as police departments across the nation stare down a staffing crisis amid a growing anti-police sentiment.

Every action has a reaction. When you vilify every police officer for every bad police officer’s decision, [people] don’t want to take this job anymore,” said Pat Colligan, president of the New Jersey State Policemen’s Benevolent Association.

Share and speak up for justice, law & order...
Tags: Blue at the zoolouisiananew orleanszoo