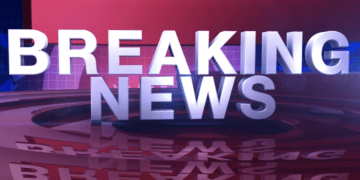 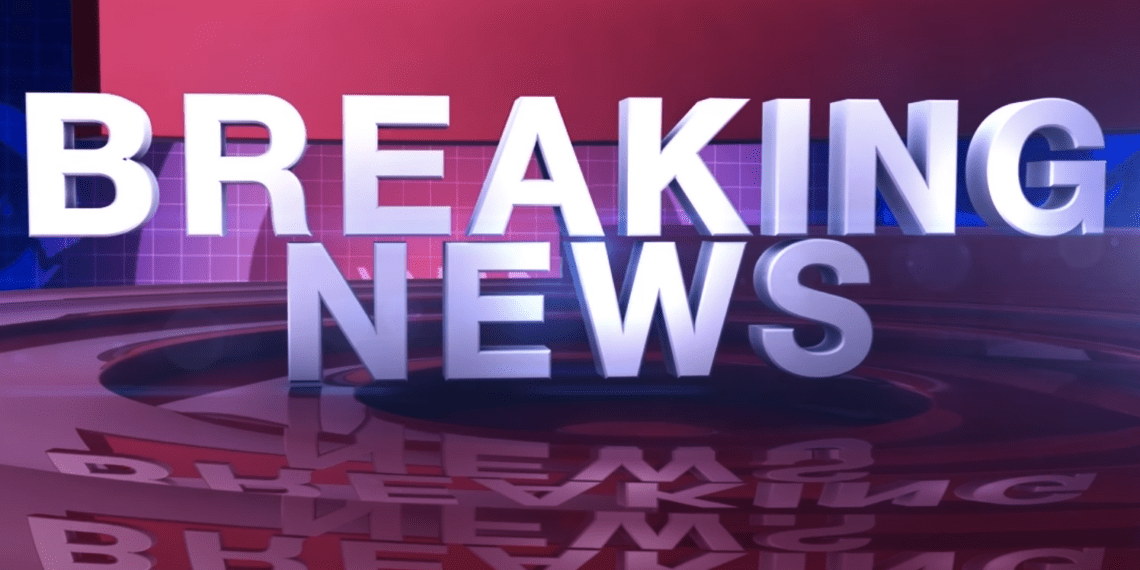 Two reports from the US Department of Justice show decreases in violent crime in 2019.

A variety of violent crime data for recent years is included in this analysis.

The current assumption is that violent crime will increase in 2020. Some experts (via a Congressional committee) suggest that there is a potential street war brewing.

Seventy-seven percent say they are concerned that crime is now rising in the nation’s cities per a recent Harvard CAPS/Harris poll.

The subject of violent crime is complex and confusing. This article offers the latest data from the US Department of Justice for 2019 plus additional sources.

There are two federal sources on violent and property crime in the United States, the National Crime Victimization Survey (referred to here as the National Crime Survey) from the Bureau of Justice Statistics, and the Uniform Crime Reports from the FBI.

The Bureau of Justice Statistics collects data via the National Crime Survey using a methodology similar to the US Census. It offers data on reported and unreported crime and is important because most crime is not reported to law enforcement agencies.

Both agencies report yearly findings in late summer or fall. The FBI has not released their full report for 2019. They did offer data for the first six months of 2019.

This article is based on an advanced copy of a Bureau Of Justice Statistics press release for 2019, embargoed until today. The full report was not available at the time of this writing.

Per a press release (the full release is at the bottom of this article) from the Bureau of Justice Statistics, “After rising from 1.1 million in 2015 to 1.4 million in 2018, the number of persons who were victims of violent crime excluding simple assault dropped to 1.2 million in 2019.”

Based on the 2019 survey, less than half (41%) of violent victimizations were reported to the police. It decreased from 43 percent in 2018.

Does The Decrease Hold If You Include Simple Assaults?

Per the full report (not the press release): From 2018 to 2019, there was no statistically significant change in the rate of total violent victimization, which includes simple assault. Based on the 2019 survey, about 65% of total violent victimizations were simple assault, with the remaining 35% being rape or sexual assault, robbery, or aggravated assault. There were no statistically significant changes in the rates of robbery, aggravated assault, or simple assault from 2018 to 2019.

Links to National Crime Survey and FBI full reports are available at US Crime Rates.

The principal reason for any confusion for recent years was the increase in “all” violent crime as measured by the National Crime Survey before 2019, Bureau Of Justice Statistics, and measures of “reported” crime compiled from local law enforcement agencies via the FBI.

In 2018, the National Crime Survey reported substantial increases in violence but the FBI indicated decreases in 2018 and the first six months of 2019.

The Bureau of Justice Statistics’ National Crime Survey reported an increase in violent crime of 28 percent from 2015-2018.

The number of persons who had been victims of violent crime is up 17 percent from 2015-2017 per the National Crime Survey.

But as stated, we have new data from the Bureau Of Justice Statistics stating that violent crime decreased in 2019.

The assumption is that violent crime increased in 2020 after the lifting of the Coronavirus restrictions based on multiple reports of exploding violence in cities. Some are concerned to the point where testimony before a Congressional committee suggested that there is a potential street war brewing, National Public Radio.

Seventy-seven percent say they are concerned that crime is rising in the nation’s cities per a recent Harvard CAPS/Harris poll, People Leaving Cities.

During the 2020 Coronavirus lockdowns that lasted in some states for up to four months, and continue today in multiple forms (i.e., closing of bars and restaurants), crime decreased, thus data for violence for 2020 remains uncertain.

There is a study from the University of Missouri measuring crime in May and June of 2020 (post lockdowns) indicating that homicides were up 37 percent, aggravated assaults rose 35 percent, and robberies increased by 27 percent, The Crime Report.

Beyond the 2019 National Crime Survey and FBI data (for the first six months of 2019) showing decreases in violence, we have a tripling of violent crime per Gallup, a rise in homicides and aggravated assaults in 2019 per the Major Cities Chiefs Association, and a considerable and recent post lockdown rise in homicides, aggravated assaults, and robberies by the University of Missouri.

How one balances the conflicting data is confounding but the two major reports from the US Department of Justice are considered the most reliable sources.

Per the full Bureau of Justice Statistics report for 2019, when you include simple assaults, “From 2018 to 2019, there was no statistically significant change in the rate of total violent victimization, which includes simple assault.”

But there is widespread agreement that violence is up dramatically (post-COVID lockdowns) in 2020.

After rising from 1.1 million in 2015 to 1.4 million in 2018, the number of persons who were victims of violent crime excluding simple assault dropped to 1.2 million in 2019, the Bureau of Justice Statistics announced.

Statistics on crimes that have occurred in 2020, during the coronavirus pandemic, are being collected now and will be reported next year. These statistics are based on data from the 2019 National Crime Victimization Survey.

The National Crime Victimization Survey is the nation’s largest crime survey and collects data on nonfatal crimes both reported and not reported to police.

Violent crimes other than simple assault are those that are generally prosecuted as a felony. From 2018 to 2019, the portion of U.S. residents age 12 or older who were victims of one or more violent crimes excluding simple assault fell from 0.50% to 0.44%, a 12% decrease.

Across all crime types, victimizations reflect the total number of times people or households were victimized by crime.

Based on the 2019 survey, less than half (41%) of violent victimizations were reported to police.

The percentage of violent victimizations reported to police was lower for white victims (37%) than for black (49%) or Hispanic victims (49%).

The 2019 survey found that an estimated 12.8 million U.S. households experienced one or more property victimizations, which include burglaries, residential trespassing, motor-vehicle thefts and other thefts.

Moreover, the rate of burglary victimization declined to the lowest level since the NCVS was redesigned in 1993.

The report, related documents and additional information about BJS’s statistical publications and programs are available on the BJS website at Bureau Of Justice Statistics.

The Bureau of Justice Statistics of the U.S. Department of Justice is the principal federal agency responsible for collecting, analyzing and disseminating reliable statistics on crime and criminal justice in the United States.

Context-Historic Lows Before Increases In Violent Crime In 2015

Research from the National Crime Survey and additional sources indicate that violent crime increased from 2015 to 2018.