Prentiss K. Madden recorded himself engaged in sexual activity with dogs and shared them with others 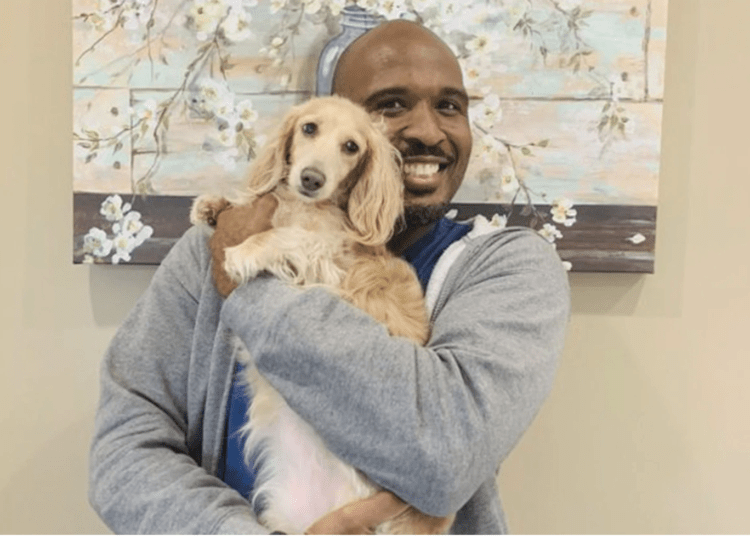 Prentiss K. Madden, is guilty of producing videos of himself engaged in sexual activity with dogs. (Caring Hands Animal Hospital)

MIAMI — A Florida veterinarian was sentenced Friday to more than 22 years in federal prison for recording videos of himself engaged in sexual activity with dogs and for collecting child pornography, according to authorities.

Prentiss K. Madden, is guilty of producing videos of himself engaged in sexual activity with dogs and sharing them with others in chats. Madden kept these bestiality videos, as well as chats about bestiality, in his cellular telephones. Madden also is guilty of accessing a Dropbox account containing images of child pornography, receiving child pornography photographs and videos through social media chats, talking about child sexual abuse during chats, and storing thousands of child pornography images in his Dropbox account and cellular telephones.

Department of Homeland Security agents raided his home on Feb. 24 and found files in which Madden discussed “the sexual abuse of animals and children” as well as multiple photos and videos depicting bestiality, according to court documents, New York Post reported. 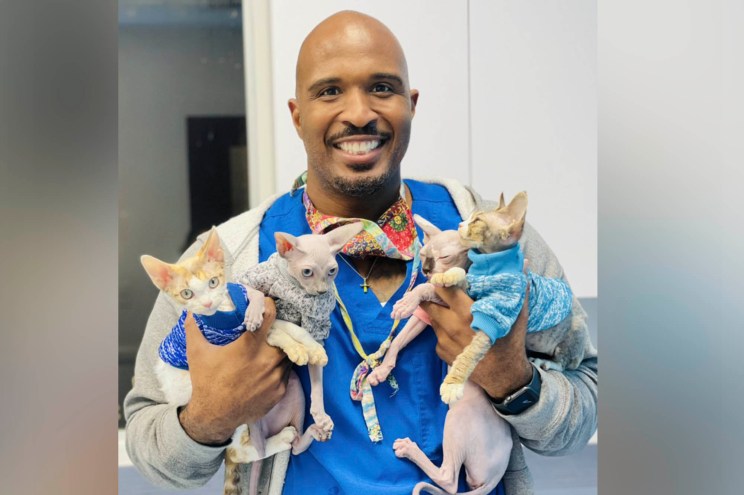 Veterinarian Prentiss Madden was the medical director at the animal hospital at the time of his arrest. (Caring Hands Animal Hospital)

Madden was collared in March for recording the beastiality videos. At the time of his arrest he was the medical director of Caring Hands Animal Hospital in Aventura, WSVN reported. A portion of the videos showed the abuse taking place at the medical facility, according to prosecutors.

“This leads me to believe that Madden may be abusing animals entrusted to his care,” Agent Leah Ortiz wrote in the original criminal complaint.

Caring Hands Animal Hospital said they were “appalled” by the charges against Madden in a statement to NBC 6 Miami following his March arrest.

“Our legal team and every single member of the Caring Hands family will be doing everything in our power to aid law enforcement and facilitate their investigation and prosecution,” the animal hospital said at the time.

Madden was fired when colleagues learned that he was under investigation, the hospital said in March.