'Lack of trust in leadership' is one of the issues 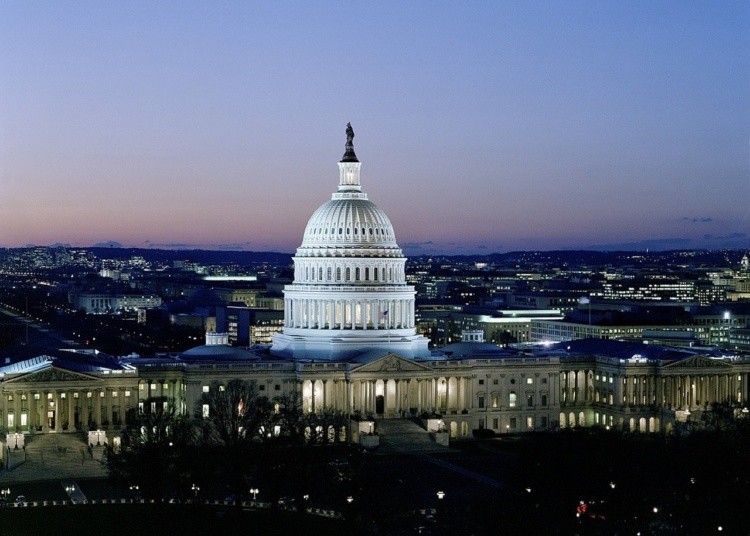 WASHINGTON — The union representing United States Capitol Police officers said “many” members of the department are looking to retire from or leave the federal law enforcement agency after the Jan. 6 riot. “Lack of trust in leadership” is one of two factors, which have officers eyeing the exits, according to reports.

“Many officers that are retirement eligible are seriously looking at turning in their retirement papers. Since January 6th, several Officers have retired as a result,” Gus Papathanasiou, chairman of the United States Capitol Police Labor Committee, said in a statement Friday. “Additionally, I cannot tell you the number of younger officers who have confided in me since the insurrection who are actively looking at other police agencies or even new careers.”

Papathanasiou said the two main drivers are “a lack of trust in our leadership who clearly failed us on January 6th” and the fact that many other agencies “offer better working conditions and better retirement benefits” than the U.S. Capitol Police, ABC News reported.

“If Congress wants to recruit and retain officers to meet the heightened security threat,” he added, “they are going to have address both the leadership and quality of life issues driving officers to leave this department.”

So far, more than 300 people have been charged in connection to the Jan. 6 siege, according to the U.S. Justice Department.

U.S. Capitol Police Chief Steven Sund resigned amid criticism over the department’s handling of the attack. Moreover, seven top police leaders were included in a vote of no-confidence in February, Law Officer reported.

Meanwhile, six U.S. Capitol Police officers have been suspended with pay and 29 others have been placed under investigation for their actions during the riot.

In his statement Friday, Papathanasiou referenced reports that a draft review by retired Lt. Gen. Russel Honore, who was appointed to examine security on Capitol Hill following the riot, calls for the hiring of an additional 1,000 officers, of which approximately 350 would be detailed to provide personal security to members of Congress, ABC reported.

The U.S. Capitol Police (USCP) “made it clear” in its budget submission to the U.S. House of Representatives’ Committee on Appropriations in February 2020 that it “did not have enough officers to meet mission requirements,” according to Papathanasiou.

“The fact we were understaffed was no secret,” he said. “Recruiting, hiring, and training these additional officers is going to take years. As the USCP’S mission has increased drastically over the last few years, our manpower hasn’t and we need more manpower, but my biggest concern right now is retaining the officers we already have. I have warned USCP leadership and Members of Congress that many USCP officers are on the fence about whether to stay with this department.”

In addition to inadequate staffing, Papathanasiou said “one of the primary challenges on January 6th is that we did not have a fixed perimeter that we could easily defend.”

“The bicycle racks that were put in place did not stop anyone and they were actually used as a weapons against the officers by the insurrectionists,” he added. “We need to be able to establish a fixed perimeter for future protests. Whether it’s a permanent fence or temporary that can quickly be deployed is open for discussion. However, we definitely need a solution so that January 6th never happens again.”