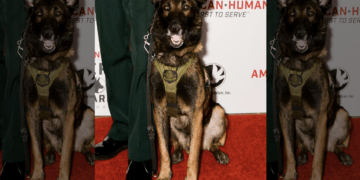 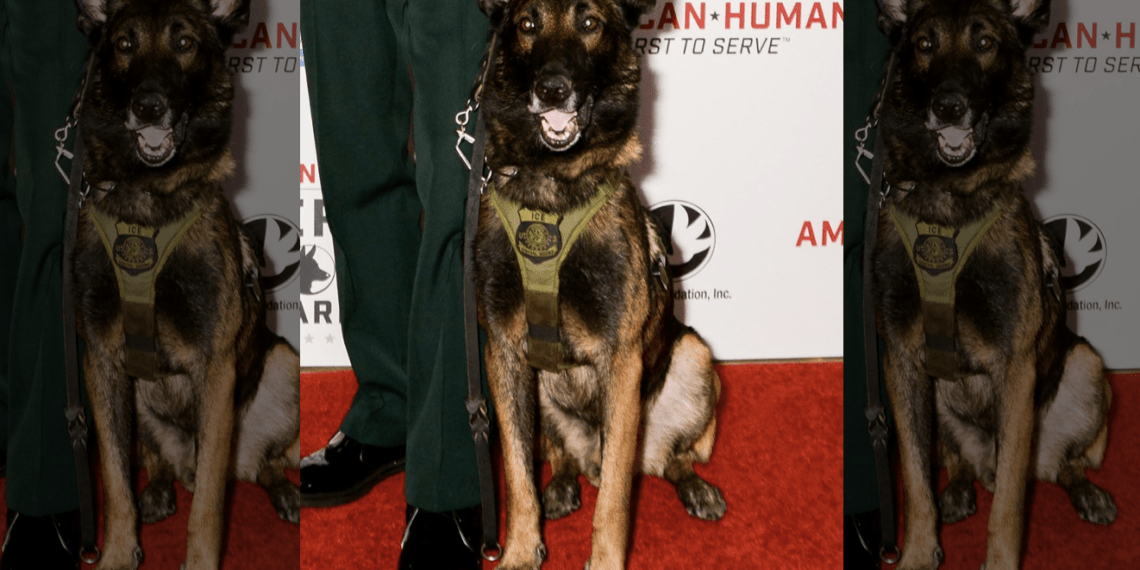 SACRAMENTO, Calif. — A highly decorated U.S. Forest Service police K9 suffered nine stab wounds during a marijuana raid in Northern California. But he survived after he was airlifted to a veterinary clinic, the agency said Friday.

K9 Ice was wounded Aug. 27 in the Klamath National Forest south of the Oregon border when he was released to catch a suspect who had fled down a steep hill to escape the raid that unearthed more than 5,500 marijuana plants.

Amazingly, Ice remained on the apprehension hold even after he was stabbed, while his handler, Capt. Christopher Magallon, made the arrest.

Magallon then gave K9 Ice emergency medical aid while calling in a chopper, which flew Ice more than 70 miles to the Veterinary Specialty Center in Medford, Oregon.

Ice had been wearing a protective vest during the attack. Amazingly, he was released from the Vet Specialty Center later in the day. Federal prosecutors are considering charges, according to NBC.

“Thankfully, despite the attack, no major areas were struck, and Ice will quickly recover and return to service until his expected retirement at the end of this month,” Cody Wheeler, the Forest Services’ North Zone patrol commander, said in a statement.