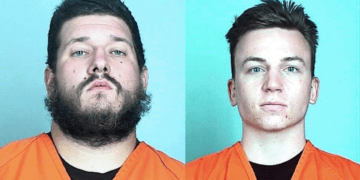 The men are members of a the Boogaloo Bois, a faction of a subgroup known as the Boojahideen, prosecutors say 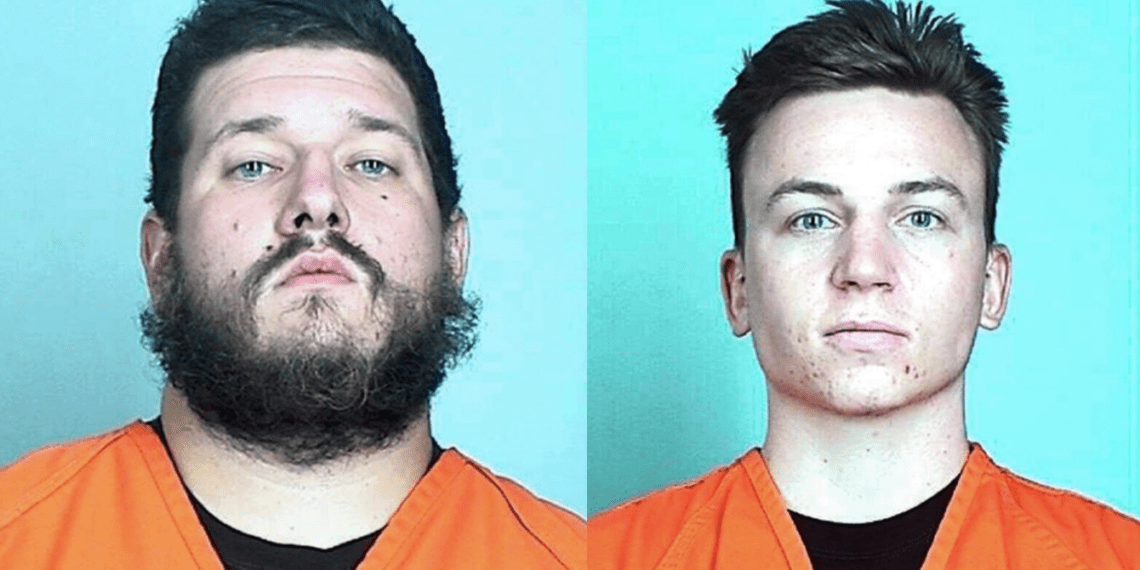 MINNEAPOLIS — Two American citizens with ties to an extremist group have been charged with trying to support Hamas, a Palestinian terrorist group, and plotting violent attacks in Minnesota.

Prosecutors say the men are members of a group called the Boogaloo Bois, a faction of a subgroup known as the Boojahideen. The criminal defendants are accused of conspiring with Hamas to sow discord amid racial justice protests in Minnesota by shooting cops, blowing up a courthouse and killing politicians, FOX News reported.

Solomon and Teeter reportedly built firearm suppressors that they believed they sold to Hamas and would be used overseas to attack Israeli and U.S. forces. They also offered to fight as “mercenaries” for the group to earn cash for new member recruitment and to buy land for a Boogaloo training compound, according to federal prosecutors.

The two men met with an FBI informant acting as a member of Hamas and expressed that the terrorist group’s mission aligned with their own anti-government views, according to the head of the Justice Department’s National Security Division, John Demers.

Federal authorities said the men hoped to execute a number of violent plans targeting law enforcement and government agencies during the protests following the custodial death of George Floyd.

Teeter and Solomon came up with a plot to blow up a county courthouse in northern Minnesota to “make a statement,” but then delayed that plan, according to the affidavit. Solomon later said: “I want to murder a bunch of U.S. politicians. That’s the statement I want to make.”

When the informant asked him to explain, Solomon said he would “build a gallows … in front of the Congress building in D.C. and just start hanging politicians left and right,” FOX reported.

Teeter said he can shoot from a distance, adding, “You can’t stop threats that you can’t see,″ the affidavit said.

The FBI has been investigating anti-government extremists as a major domestic terrorism threat.

Solomon and Teeter appeared Friday in Minneapolis District Court on terrorism-related charges. A detention hearing is set for Wednesday.