The 100th Anniversary Event Had Been Planned For Months 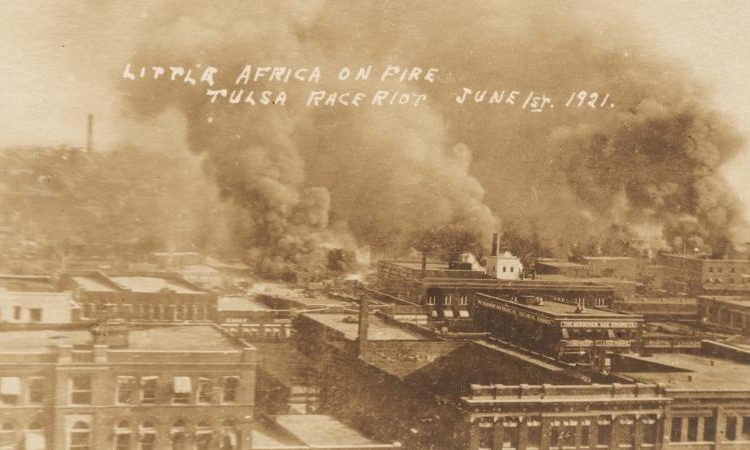 Tulsa, Oklahoma – The flagship commemoration event to mark the 100th anniversary of the Tulsa Race Massacre was scrapped after the attorney for the three survivors demanded $1 million each to appear. The Tulsa race massacre took place on Memorial Day Weekend, 1921. The massacre began after Dick Rowland, was accused of assaulting Sarah Page, a 17-year-old White elevator operator of the nearby Drexel Building. Rowland was arrested but when rumors spread through the city that Rowland was going to be lynched, a group of 75 Black men, some of whom were armed, arrived at the jail in order to ensure that Rowland was safe. The sheriff persuaded the group to leave the jail, assuring them that he had the situation under control. As the group was leaving the premises, a White man allegedly attempted to disarm one of the Black men when a shot was fired. 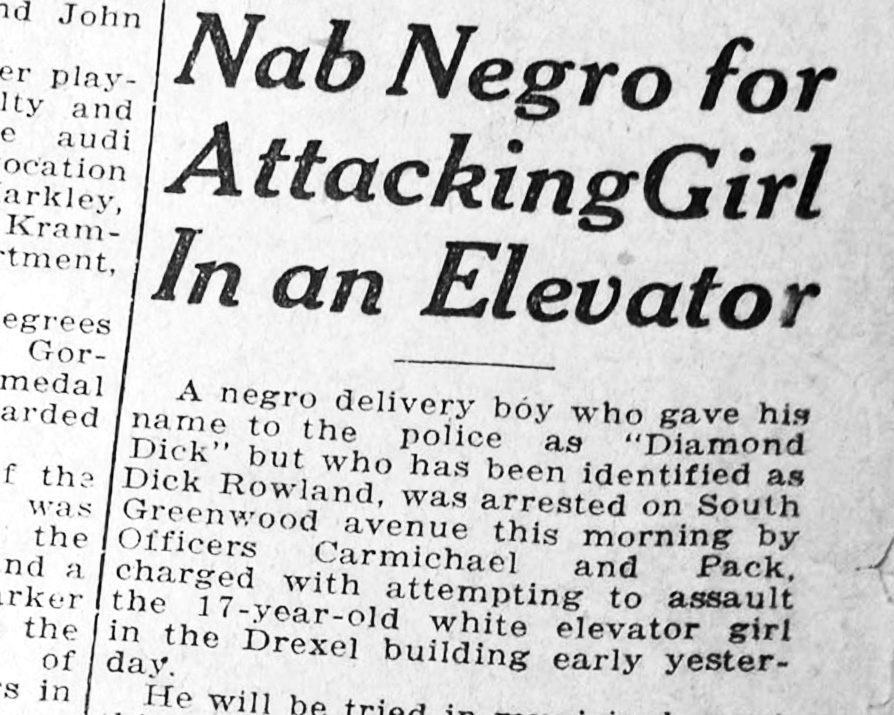 The media played a prominent role in both the rumors and the outrage of the initial arrest of Rowland and printed a headline prior to the massacre that read “Nab Negro For Attacking Girl In Elevator.”

It what is now called the single worst incident of racial violence in America, mobs of White men descended on Black Wall Street, which at the time was the wealthiest Black community in the United States. In 2001, a state commission reported that 26 Blacks and 13 Whites were killed in the event and much of Black Wall Street was burned to the ground.

This weekend marked the 100th Anniversary of the event and with three living survivors, Monday’s Remember  and Rise event was supposed to be a night to honor the victims of the massacre but that came to sudden halt when attorney Damario Solomon-Simmons submitted a list of requests to the 1921 Tulsa Race Massacre Centennial Commission in order to have the survivors attend.

State Senator Kevin Matthews, the chairman of the commission, had agreed to provide $100,000 to each of the three survivors, along with $2 million in seed money for a reparations fund. On Friday, $1 million dollars to each surviving victim and $50 million dollars was demanded according to the Daily Mail.

Monday’s Remember & Rise event  was to feature John Legend and Stacey Abrams but that was cancelled when the $1 million dollar demand could not be met.

Solomon-Simmons is representing the survivors and their descendants in a lawsuit against the city of Tulsa and other defendants seeking reparations.

President Joe Biden is scheduled to be in Tulsa on Tuesday to commemorate the anniversary.