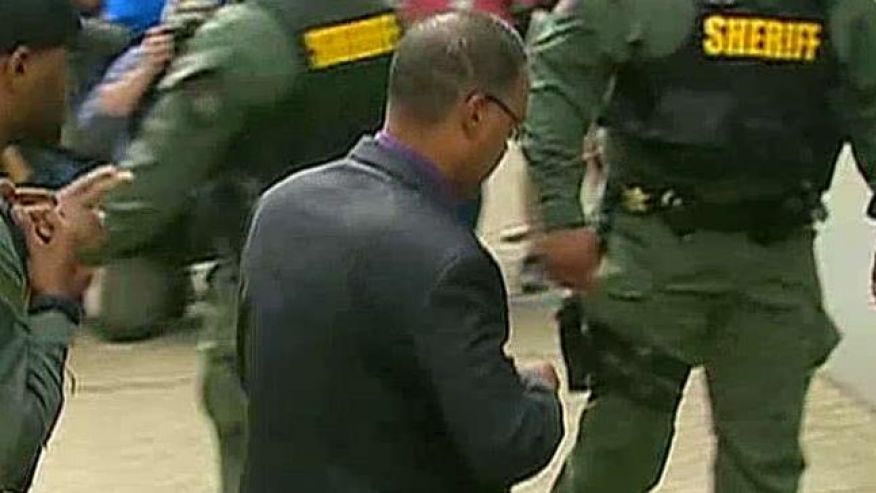 The Baltimore police officer who drove the transport van Freddie Gray rode in after his arrest was found not guilty on Thursday of all charges stemming from Gray’s April 2015 death, making him the third officer in that case tried without a conviction.

Baltimore police said they were ready for possible protests after the verdict and the Maryland National Guard was on standby.

Circuit Judge Barry Williams read the verdict to a packed courtroom. Goodson was facing the most serious charges out of the six officers accused in Gray’s death. Goodson opted for a bench trial leaving his fate up to Judge Williams.