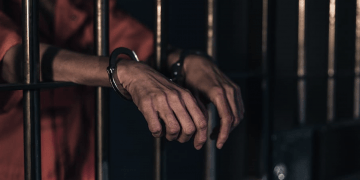 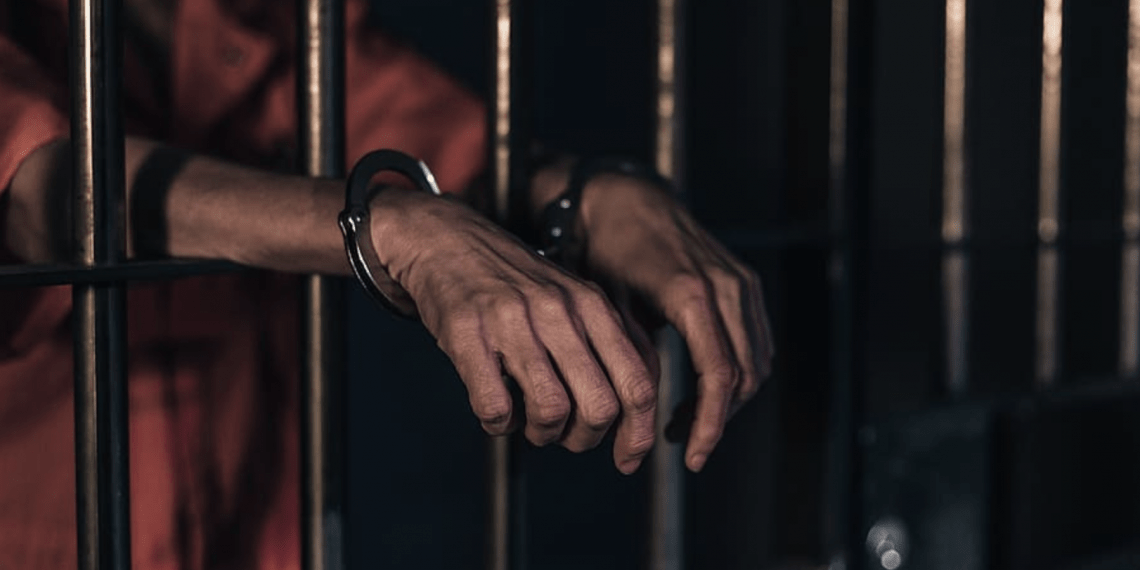 There is a 19-year low in the number of persons under the supervision of adult correctional systems.

There is a 26-year low in the adult correctional supervision rate.

The Bureau of Justice Statistics’ (BJS) National Crime Survey reports an increase in violent crime of 28 percent from 2015-2019.

An estimated 6,410,000 persons were held in prisons or jails or were on probation or parole in 2018, marking a 19-year low in the number of persons under the supervision of adult correctional systems in the United States.

By the end of 2018, about 1 in 40 adult U.S. residents were under some form of correctional supervision, down from 1 in 32 a decade earlier.

See charts for a state to state comparisons in rates of correctional supervision at the bottom of this article.

Context-Historic Lows In Violence Before 2015

The percentage differences as to the adult correctional population need to be contrasted with the substantial reductions in crime before 2015.

Using the FBI numbers, the violent crime rate fell 48% between 1993 and 2016. Using data from the Bureau of Justice Statistics (National Crime Survey), the rate fell 74% during that span, US Crime Rates.

Critics insist that violent crime is down per historical trends before 2015. Critics say that the increase in violence in 2020 is overblown and the FBI reports falling violent crime.

Thus we have a fundamental question, which holds more importance, a 28 percent increase in all violent crime (including simple assaults) per the National Crime Survey (2015-2018), and the presumption that this applies to 2019 (no change in violent crime in 2019 when including simple assaults per BJS), a tripling of violent crime per Gallup, endless media reports of vastly increasing urban violence in 2020 after the lockdowns, a rise in homicides and aggravated assaults in 2019 per the Major Cities Chiefs Association, a considerable and recent rise in homicides, aggravated assaults and robberies after the lockdowns by the University of Missouri, and considerable increases in homicides and violence by COVID and Crime…

…data from the FBI documenting that overall crime was flat (decreased 0.4 percent) for the first six months of 2020 but with increases in aggravated assaults and homicides? Per the FBI, in 2018 there was a decrease in violence of 3.3 percent. It decreased again by 0.5 percent in 2019, indicating possible growth, Crime in The US.

There are a variety of items to consider when contemplating reductions in the US correctional population.

Using FBI numbers, the violent crime rate fell 48% between 1993 and 2016. Using data from the Bureau of Justice Statistics (National Crime Survey), the rate fell 74% during that span, US Crime Rates.

Placed within this context, the correctional population declining by 12.3 percent between 2008 and 2018 was expected.

Most states expressed a desire to lower the costs of incarceration through alternatives to incarceration or the lessening of sentence length, Pew. With the considerable decrease in crime prior to 2015, reducing correctional populations without having an impact on crime and violence “may” have been possible.

However, since 2015 and the documentation of significantly increased violent crime by a variety of sources, and the explosion of violence since the end of the COVID-19 pandemic, additional incarceration could be an option but it’s hampered by COVID-19, a struggling economy, and the diminished collection of tax dollars by state agencies and the federal government.

Another issue at play is recidivism. The most common understanding of recidivism is based on state data from the US Department of Justice, Bureau of Justice Statistics, stating that two-thirds (68 percent) of prisoners released were arrested for a new crime within three years of release from prison, and three-quarters (77 percent) were arrested within five years.

It’s almost impossible to discuss incarceration policies without a concurrent examination of continued criminality for those leaving prison and the impact on citizens, communities, and the overall economy.

It’s interesting as to how correctional policies have changed with some jurisdictions once having the highest rate of incarceration now having close to the lowest, as is the case for D.C. Washington, D.C. was once known as the nation’s leader in incarceration WAMU. D.C. now has the nation’s second-lowest rate of incarceration per the list below for adults 18 or over. Only Vermont-a low crime state- has a lower rate. D.C traditionally has a high rate of violent crime.

It’s possible to compare high crime cities and states (Most Dangerous Cities-States) to state rates of incarceration. For example, Illinois has one of the lowest rates (610) of incarceration for residents 18 or over yet the rates of violence for Chicago (cities can greatly influence state crime rates) have been high for years. It’s the same for California (670), Maryland (610), Massachusetts (330), and additional high crime states.