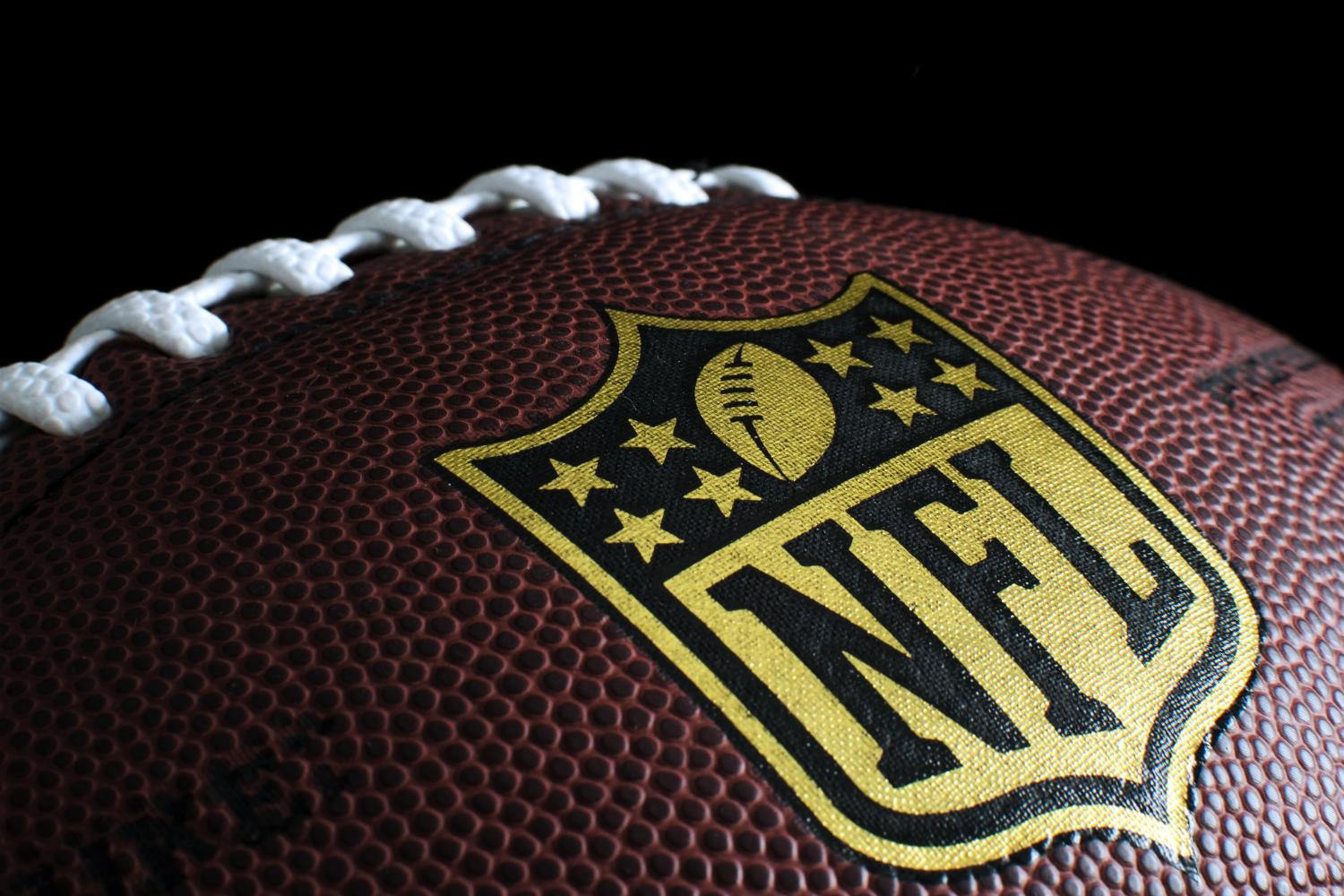 Texas Tells The NFL Their Gun Laws Are All That Matters

Texas Tells The NFL Their Gun Laws Are All That Matters

It didn’t take long for former Washington D.C. Police Chief Cathy Lanier to take her gun control concept to her new job at the NFL which oversees the security of all 32 NFL teams and their venues.

While we are sure that Lanier is not the only one to blame, it is ironic that shortly after her arrival. the National Football League passed a new rule that bans off-duty police officers from bringing guns inside stadiums.

That did not make the state of Texas happy.

Texas state law states that so long as off-duty law enforcement officers check in at specific gates and let stadium employees know where they’ll be sitting, they will be allowed to carry a firearm, according to KTXA-TV.

This flies in the face of an NFL memo that declares that off-duty officers who “attempt to bring firearms into an NFL facility will be denied entry.”

Ron Pinkston of the Dallas Police Association told KTXA that he think the law is “sensible” and prudent.

“Our officers are 24/7, on or off duty, and if they run into a critical incident – they are required to take action” he said. “Our officers will be allowed to carry their weapon into AT&T Stadium and other football stadiums in the State of Texas due to Texas law.”

Off-duty police officers in Texas often carry their firearms everywhere they go because of their oath to “protect and serve the public,” he said.

Meanwhile, in other stadiums around the country, the NFL policy only allows law enforcement officers “specifically assigned to work security at the games, or private security officers contracted for stadium protection” to carry a firearm.