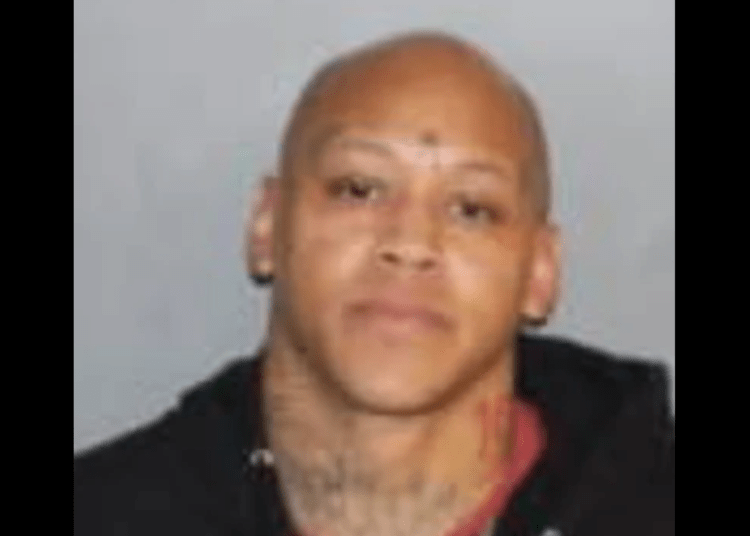 MEMPHIS, Tenn. — A Tennessee man lit his girlfriend on fire as she was breaking up with him. The woman is in critical condition suffering from second degree burns on her upper body and face, according to law enforcement authorities.

Officers of the Memphis Police Department were dispatched to a call of a domestic violence burn victim at Regional One Health Medical Center on Saturday, Fox News reported.

They located a female victim who had second-degree burns on her face, neck, chest and arms and was in critical condition. Police said the woman had difficulty explaining what happened due to severe burns to her face.

Nevertheless, she was able to communicate that her boyfriend, Kenneth Upshaw, had set her on fire.

The victim said that she was standing behind Upshaw’s car earlier in the day when she was ending their relationship.

However, in a heated response, Upshaw said if he couldn’t be with her, then no one would, according to the woman. The next thing she knew, she was on fire. The entire violent episode occurred so fast that she was unsure exactly how it transpired, Fox reported.

Detectives spoke with the victim’s mother and sister. They also investigated the home where the crime occurred. They discovered a Honda Accord parked in the driveway with the rear end of the vehicle burned. The rear bumper was melted away, and there was a fire-damaged gasoline can present along with ashes on the ground, according to authorities.

Subsequent to their investigation, police concluded that Upshaw poured gasoline on the woman and set her on fire, the police report said.

It was unclear if the suspect made incriminatory statements when confronted by police.

Upshaw is charged with attempted second-degree murder. He is awaiting his first court appearance.