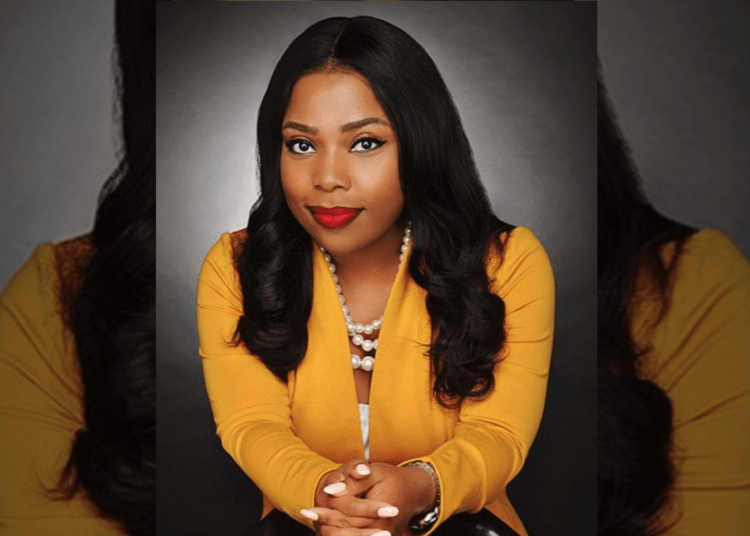 MEMPHIS, Tenn. – A Democrat politician in Tennessee was expelled Wednesday from the state Senate over her conviction on fraud charges, according to reports.

State Sen. Katrina Robinson of Memphis was accused of stealing $600,000 from a health care school she ran to pay for her wedding and other personal expenses prior to taking office. She was convicted of the charges last fall.

Hence, state senators voted 27-5 on Wednesday for her expulsion after a recommendation from the Ethics Committee, FOX 13 of Memphis reported.

Robinson, 41, represented Tennessee’s 33rd state Senate district, which includes portions of Memphis and nearby suburbs. She was a first term representative after being elected to the Senate in 2018.

Senate Speaker Randy McNally said in a statement Wednesday, “While the expulsion of a Senator for the first time in history was not something any of us wished to see, it was a necessary action. The integrity of the Senate is of paramount importance.”

“Lynching” is a term that gets inappropriately thrown around far too often during political confrontations. Nevertheless, it was used by the Tennessee Democrat.

Robinson called the expulsion a “procedural lynching” and claimed the process was “racist” and “misogynistic” and talked about scandals that have plagued other state senators who have not been expelled, the New York Post reported.

Republican state Sen. John Stevens believed the Senate had no other options.

“They determined she violated a criminal statute,” Stevens said of her conviction. “How can we demand that citizens respect the integrity and reputation of the Senate if we disrespect them by ignoring their determinations?”