Trinity Backus was having a sleepover with a friend at her aunt's home when she wandered off. 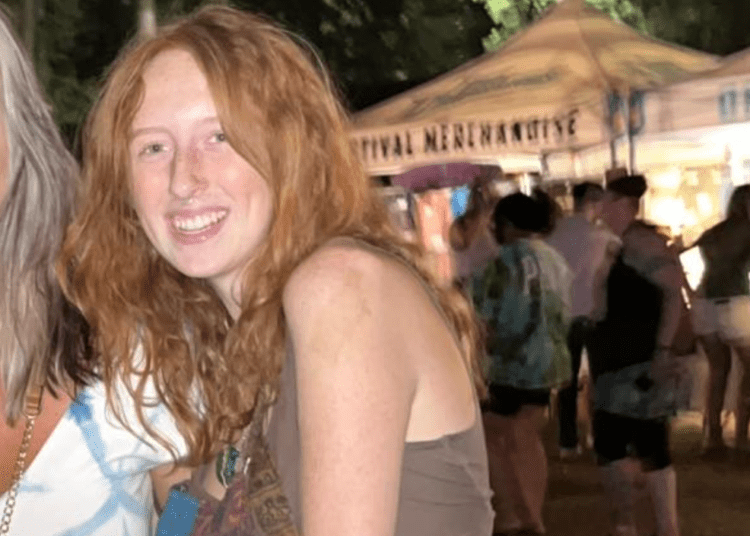 NEVADA CITY, Calif. – A female teenager was found dead less than two days after she was reported missing from a Northern California home, the Nevada County Sheriff’s Office said. The teen’s body was discovered not far from where she was last seen Wednesday night, according to the New York Post.

Officials said Trinity Backus, 16, disappeared about 10:30 p.m. from her aunt’s house in the 18000 block of Kentucky Ravine Road. She was having a sleepover with a friend at the family’s 12-acre property in Nevada City, California when she vanished.

Bjorklund said her niece left in a “pair of socks, light pants, and a light flannel.” She described Backus as “very responsible” and never one to run away from home.

“She’s got a great head on her shoulders,” Bjorklund said. “She grew up to be an amazing human.”

Backus’ friend at the sleepover did not know where the teen went, and initially thought adults were overreacting, according to Bjorklund. 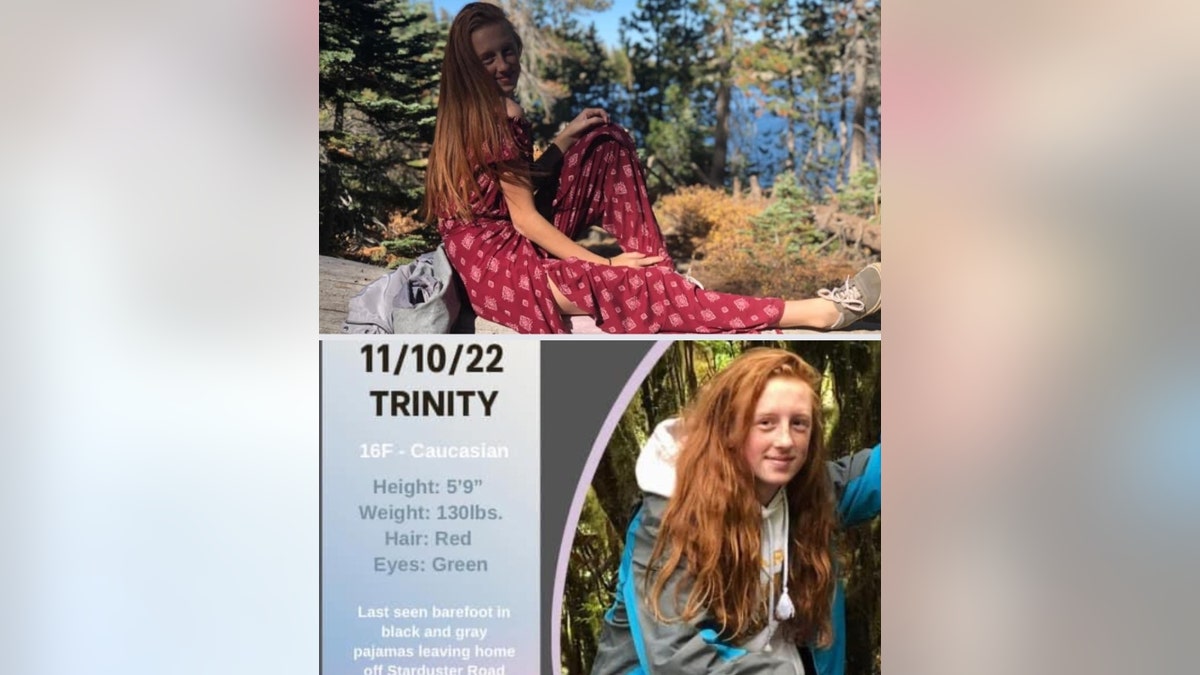 Law enforcement authorities deployed many resources searching for the missing girl, including aircraft equipped with infrared capability normally used to map fires and looking for hotspots.

In a Facebook post, the Sheriff’s Office said search and rescue teams located the missing teen’s body shortly after 2 p.m. on Friday.

“Shortly after 2pm today, search and rescue teams located Trinity, unfortunately she was deceased. Trinity was located approximately 1/2 mile north of the residence she was last seen at in a very heavily wooded river drainage area.

“At this point there is nothing suspicious and her cause of death is unknown. Our coroners division will be conducting a full investigation, including an autopsy.

“We have been in communication with the family and extend our deepest condolences to them as they work through this loss. We ask that you please respect their privacy.”

The Sheriff’s Office extended their “deep appreciation” to the “hundreds of volunteers from agencies throughout Northern California that have assisted in this search.”