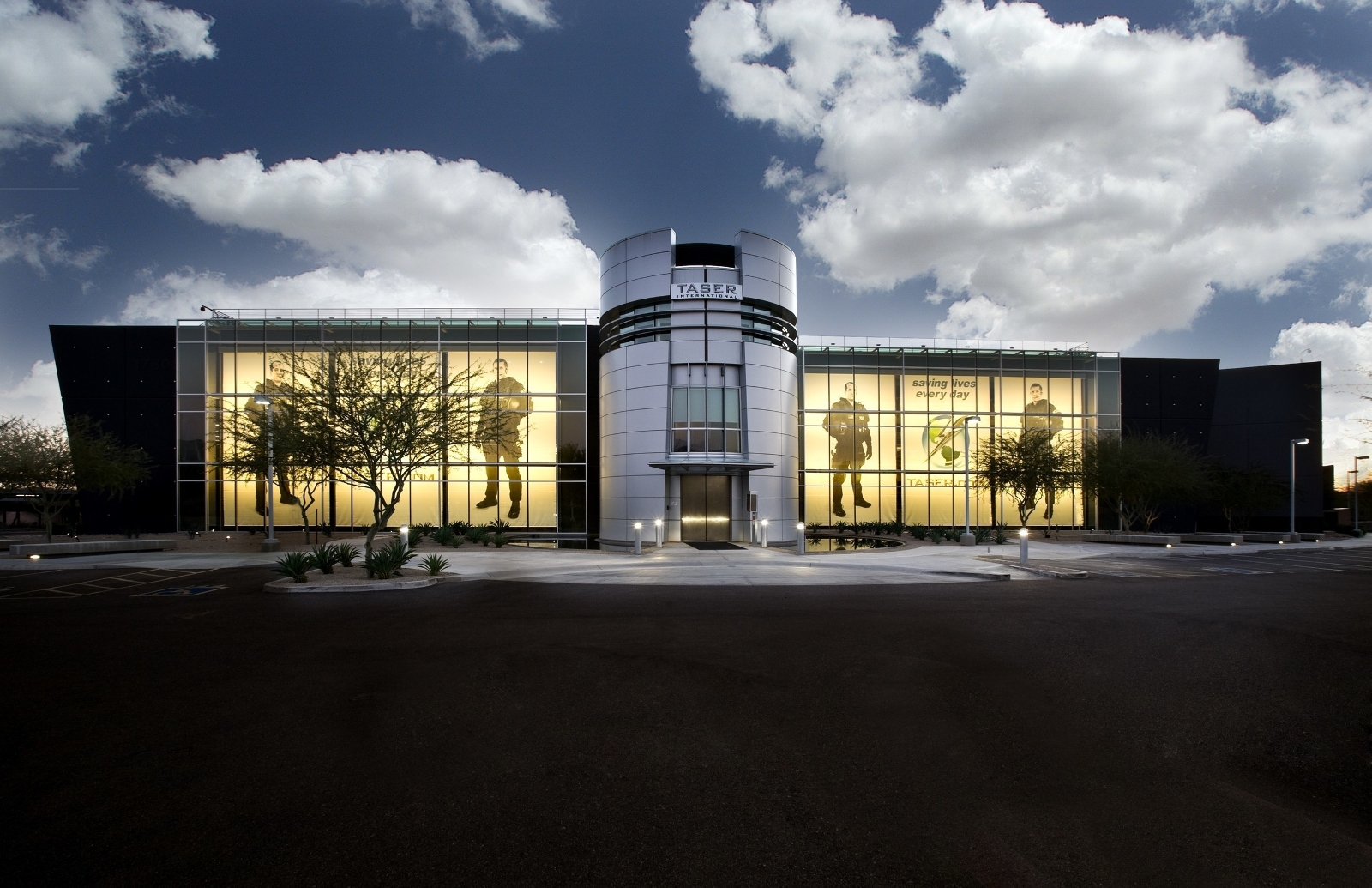 “We are off to a strong start in 2016 with double-digit Weapons growth, record Axon and Evidence.com bookings, and record international revenues,” said Rick Smith, TASER CEO and co-founder. “We continue to extend our technology leadership position in each of our business segments domestically while gaining traction in new international markets. As we progress throughout the year, we plan to further enhance our comprehensive platform offering and service delivery capabilities to law enforcement.”

Dan Behrendt, TASER chief financial officer, commented, “We continue to drive top-line growth and maintain solid profitability while prudently investing in our strategic development for sustainable, long-term performance. We maintain a disciplined approach, and we are pleased in the returns we are seeing on our earlier investments. We continue to expect bookings growth to exceed operating expense growth in 2016 for our Axon and Evidence.com businesses.”