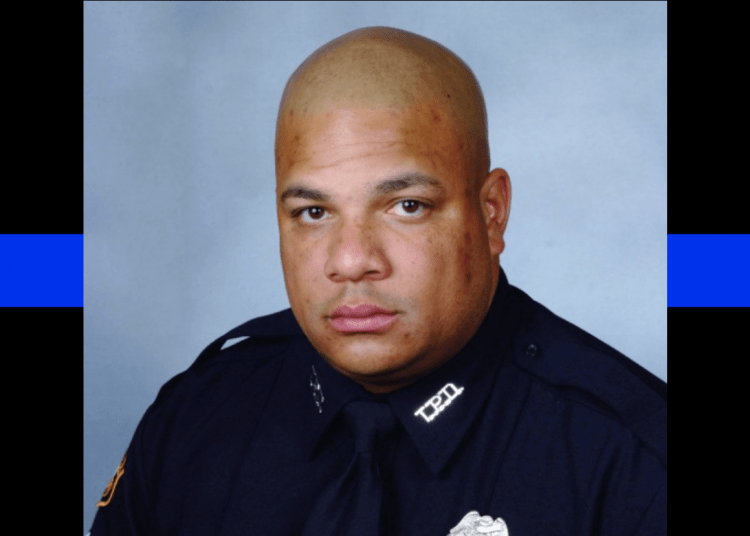 TAMPA, Fla. — A Tampa police officer was killed early Tuesday by a wrong-way driver, which caused a horrific traffic collision. The offending motorist was also killed in the crash, according to reports.

Master Patrol Officer Jesse Madsen, a 45-year-old highly decorated officer who was a 16-year veteran of the department, was killed while responding to calls about a wrong-way driver on Interstate 275.

According to Tampa Police Chief Brian Dugan, the crash occurred in the northbound lanes just before 1 a.m. on I-275 near Hillsborough Avenue, Bay9 News reported.

Tampa Police began receiving calls at 1 a.m. about a white sedan driving southbound in the northbound lanes of I-275 at a high rate of speed and swerving through the lanes.

Master Patrol Officer Jesse Madsen was killed early Tuesday when his police vehicle was struck by a wrong way driver on I-275. Madsen, 45, was a 16-year veteran of the department, a husband, father and US Marine. https://t.co/XIMiG69u8G pic.twitter.com/UJcNxwWrZC

Dugan said Joshua Daniel Montague, 25, of Golden, Colorado was driving his rental car sedan south in the northbound lanes. Within a minute of the original call, the vehicle crashed into Madsen’s patrol unit between the Hillsborough and Sligh Avenue exits. Consequently, the impact killed both men.

Madsen was a husband and father of three and a Marine. He was a 7-time Lifesaving Award-winner. He is the 32nd Tampa police officer to die in the line of duty.

“This a tragedy,” Dugan said. “Our community has been rocked by these wrong-way drivers. And it’s just a complete tragedy a husband and father of three is now gone.”

The deadly collision remains under investigation.

Tampa Police Chief Brian Dugan: "Ofc. Jesse Madsen was a husband and a father of three and a US Marine. He was a 7-time Lifesaving Award-winner. It's just a complete tragedy a husband and father of four is now gone."https://t.co/XIMiG69u8G pic.twitter.com/k5UcbIiKil

Dugan said the city of Tampa will have a 7-day period of mourning.