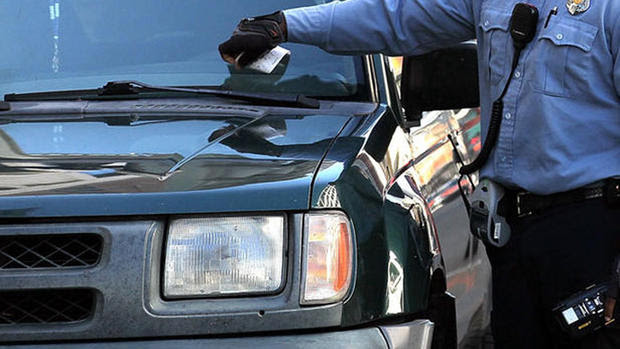 According to the Post and Courier, The S.C. House of Representatives passed a bill Tuesday that would prevent police departments from requiring officers to meet quotas for written citations.

The proposal passed with no opposition on a 99-0 vote. It still has to clear the Senate by the end of session in June to become law.

The bill was introduced by Democratic state Rep. Justin Bamberg who represents the family of Walter Scott, a motorist who fled from a traffic stop on April 4, 2015, and fought with North Charleston officer Michael Slager before the policeman shot him five times as he ran away.

“I think the House sent a very clear message today essentially saying that these archaic practices, if they exist, are frowned upon,” said Bamberg, who represents the town of Bamberg. “We will not operate that way in South Carolina.”

The defense team for Slager, who has been charged with murder, has said he was trying to fulfill his department-mandated quota of three traffic stops every shift for minor violations. Slager pulled over Scott for a brake light violation.