One suspect remains on the run 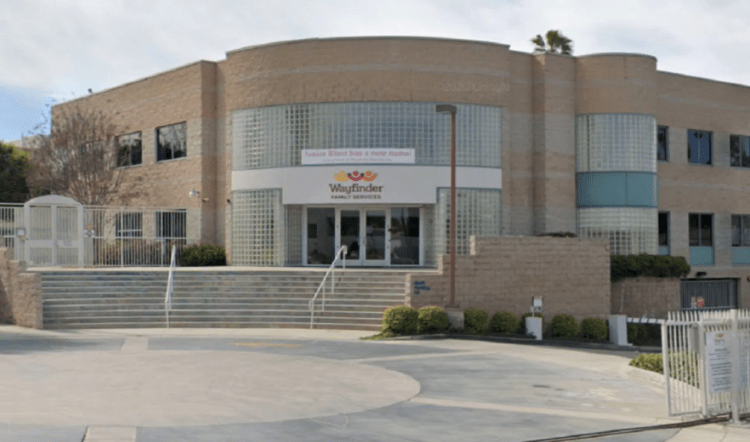 LOS ANGELES — Six people have been arrested in connection with the fatal beating of a counselor at a South Los Angeles youth home, officials said Monday.

The crime was reported about 9:50 p.m. Saturday, when a fight broke out at Wayfinder Family Services, according to a press statement issued by the Los Angeles County Sheriff’s Department.

The non-profit organization — licensed by the state of California to provide residential therapeutic services to children and youth who are placed by the Department of Children and Family Services — is located at 5300 Angeles Vista Blvd. in the View Park-Windsor Hills neighborhood, KTLA reported.

As a result, he was transported to a hospital where he was pronounced dead.

David McKnight-Hillman worked as a counselor at the organization and had tried to stop a fight when he was fatally beaten, officials said.

Seven people, including five juveniles, were identified as having battered the victim. Four of the five juvenile suspects were booked into Eastlake Juvenile Hall. The fifth remains at large, but officials know who he is and are searching for him.

The other two suspects are 18 years old and were booked on suspicion of murder. They have not been identified, according to KTLA.

The motive for the crime is unknown, but it remains under investigation.