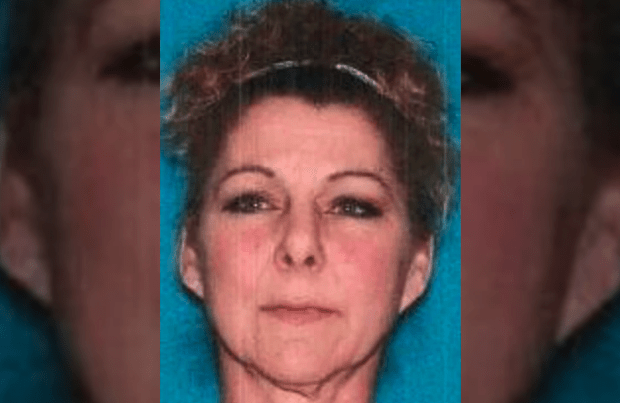 OCEAN COUNTY, N.J. — A woman charged with fatally stabbing her elderly father and his girlfriend in his pricey Jersey Shore home had been recently cut out of the man’s will, according to court documents.

Sherry Lee Heffernan, 55, who is a real estate agent by trade, told her father, John Enders, 87, she wanted to be the broker for his six-bedroom, $1.9 million Surf City bayfront home. However, he refused and she became “disgruntled,” according to a police affidavit, NJ.com reported.

Francoise Pitoy, 75, was referred to as Enders’ girlfriend, according to the New York Post.

A friend of Enders and Pitoy told police that he amended his will within the past month, cutting out Heffernan and another estranged daughter during the shuffle.

According to the Ocean County Prosecutor’s Office, Enders and Pitoy were found dead with “multiple obvious stab wounds” inside his home Sunday after officers were summoned to conduct a welfare check.

A white RV similar to a Winnebago that Heffernan owns was captured on security camera footage pulling up to Enders’ home early Sept. 29. It departed about an hour later with its headlights off, NJ.com reported.

The footage captured a person an hour later hopping a backyard fence near Enders’ home while holding an orange bag and wearing oversized clothing that was “too large for them,” detectives wrote in the affidavit. 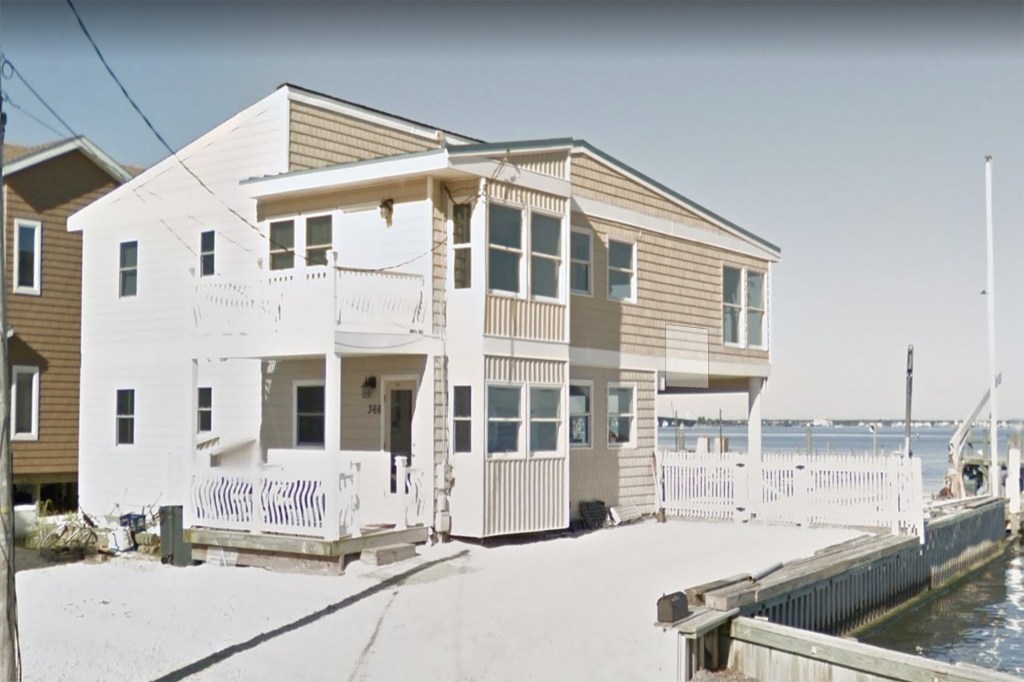 Heffernan, who lives in Pennsylvania, was taken into custody at her residence on Monday on an unrelated warrant, NJ.com reported.

A relative told investigators that Heffernan left Pennsylvania to visit her father last Tuesday or Wednesday during a “midnight dash,” according to the affidavit.

“I can’t believe she did this,” the family member told police, saying she had been the sole driver of the RV in the past two weeks.

Moreover, the affidavit indicates that State Police later discovered dried blood on carpet in the Winnebago. 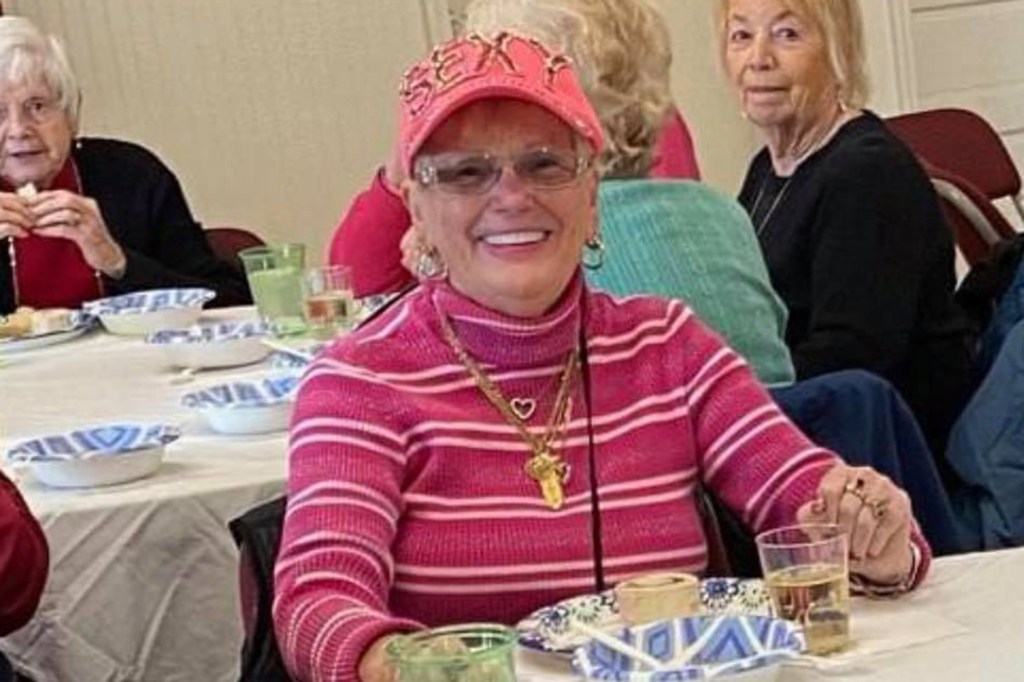 Francoise Pitoy, 75, was found murdered along with John Enders, 87. (Facebook)

The unidentified relative agreed with Heffernan, and blamed Pitoy for Enders wanting to sell his home. They believed she was simply after his money, police said, according to the Post.

Heffernan was awaiting extradition to New Jersey on two counts of murder and unlawful possession of a weapon, prosecutors said Tuesday.