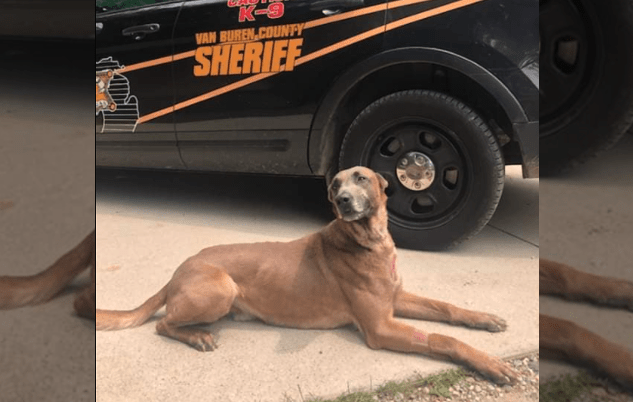 GOBLES, Mich. — A man who stabbed a sheriff’s K9 in Gobles, Michigan was shot and killed by a deputy of the Van Buren County Sheriff’s Office Monday night, according to authorities.

Sources identified the man killed as Jacob Bender, 39, according to local media outlets. Sheriff Daniel Abbott said deputies were first called to a home on N. State Street near Bush Street in Gobles around 7:30 p.m. regarding a report of domestic violence. Bender was apparently identified as the offender, but he could not be located right away, News 8 reported.

Deputies returned to the home about 9:30 p.m. with a warrant for Bender. The sheriff said Bender’s wife told deputies that he was hiding in a basement crawl space. 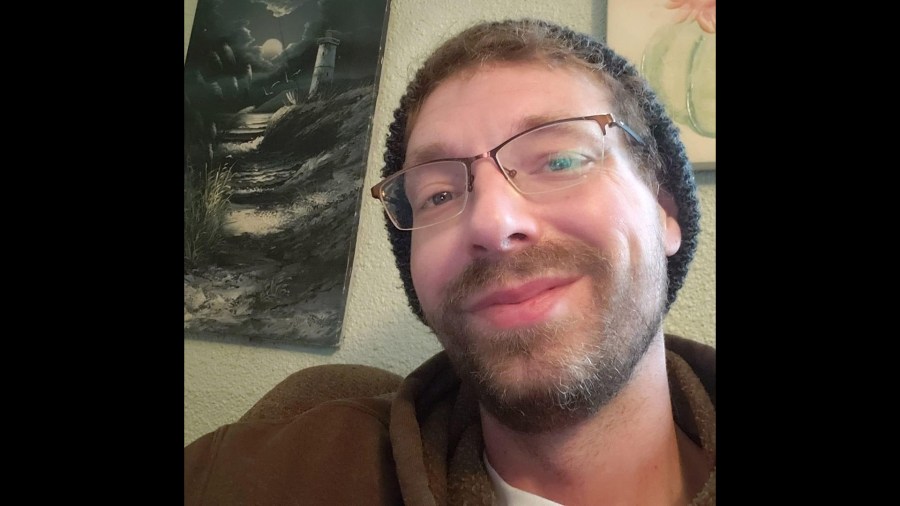 “Once they found the hidden crawl space — there was also a way to access it from the back of the residence — our K9 handler was able to see him hiding in there. He could see his hand. Kept giving him verbal commands: ‘Come out, come out, come out, or I’m gonna send in the K9.’ The K9 was sent in,” Abbott said.

After K9 Kuno was deployed to apprehend the non-compliant suspect, Bender stabbed the dog three times, the sheriff said. Fortunately, the handler was able to recall Kuno and get him out.

Next, a deputy went into the area and was confronted by the suspect, according to Abbott.

“Once they went downstairs to try and take him into custody, the subject was tased to no avail,” the sheriff said. “The subject still did have the knife in his possession, did not go by verbal commands and unfortunately, the deputies ended up using lethal force once they were confronted with a subject with a knife coming at them.”

K9 Kuno, was taken to a veterinarian in Kalamazoo. He was treated for the stabs wounds and able to be released Tuesday.

The deputy-involved shooting is being investigated by the Michigan State Police.

Bender had two warrants out for his arrest at the time of his death, according to Abbott. He reportedly has a criminal history dating back to 2005 for a variety of charges, including domestic violence, according to MSP records, News 8 reported.

Although neighbors said law enforcement had frequently been called to the Bender home, they were in shock Tuesday over the shooting.

“Prayers for the police officer and everybody that was involved in the incident because that’s traumatic for them as well,” neighbor Baylee Goff said. “It’s not the force they want to use.”