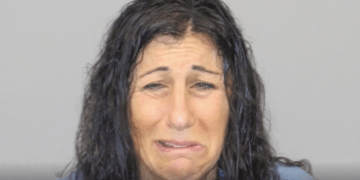 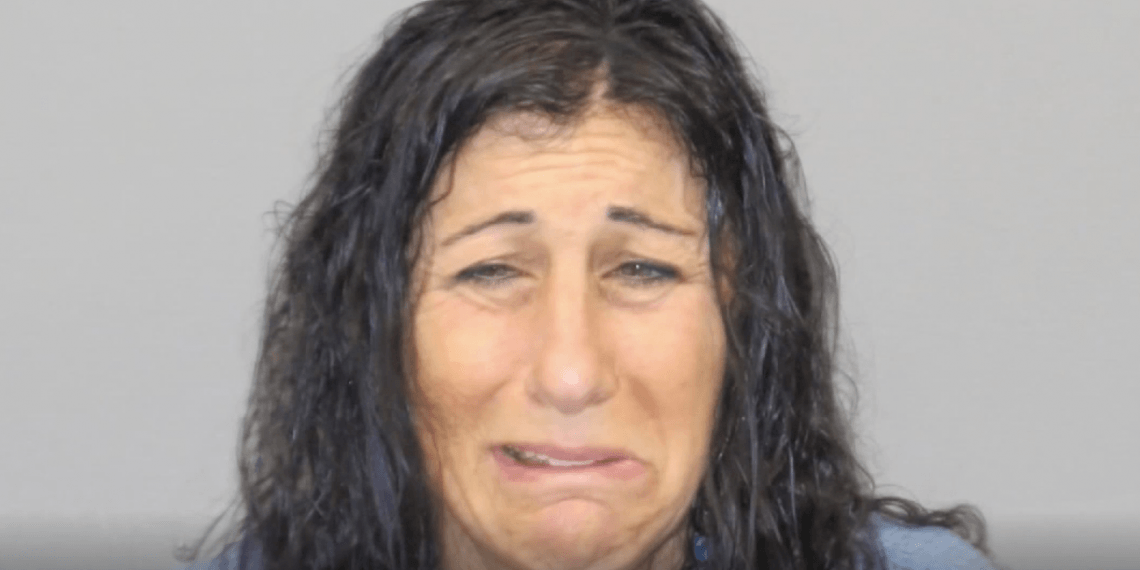 NATICK, Mass. – A Massachusetts woman is accused of being a serial defacator in public. The woman was essentially caught on camera with her pants down in the parking lot of a local Natick store for months. As a result, she was arrested Wednesday after she was finally caught in the act, reports say.

Andrea Grocer, 51, was charged with eight counts of wanton destruction of property after a Natick police officer said he saw her defecating outside the Natick Outdoor Store around 7 a.m., WYCN reported.

Police were first alerted to the serial defacator in December when Henry Kanner, the store’s owner, reported human feces was left on the premises on eight separate occasions since October.

An officer was present on Wednesday when he spotted Grocer waiting for the lot to clear, opening the driver’s side door of her Lincoln MKX and crapping out the door, WYCN reported.

Grocer was detained as she tried to drive away from the “scene of the crime.” She told police that she was on her way to a home up the street where she worked as a nanny. However, she claimed “irritable bowel syndrome” as the reason for her indiscretion, according to the arrest report.

Nevertheless, her excuse simply doesn’t make sense. Her employer told police that Grocer had access to their restroom. This, coupled with the length of time that passed with Grocer in the lot, led to her arrest.

“I’m so happy they arrested her,” Kanner told Metrowest. “I have no idea who she is. This has been ongoing. She has defecated quite often over here. There’s nothing more disgusting coming into your parking lot in the morning and seeing a pile of human excrement.”

Grocer’s lawyer described her as a “pillar of the community” and said she works full time, during her arraignment in Natick District Court on Wednesday, according to The Metrowest Daily News.

Grocer was released without bail. The serial defacator is due back in court on March 2.