Janya Williams wanted to get out of work early, authorities say 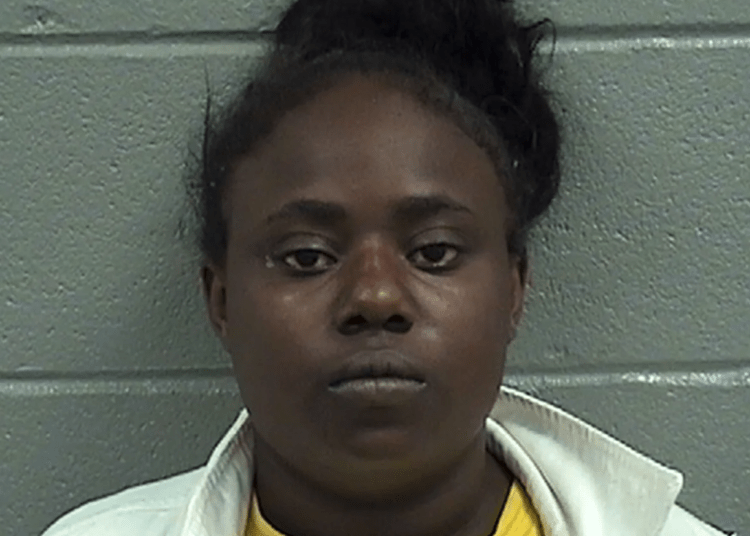 CHICAGO – A security guard who was employed to work the Lollapalooza music festival in Chicago last weekend was arrested after she reportedly made false threats of a pending mass shooting in order to get out of work early, according to authorities.

Janya Williams, 18, is accused of sending her boss an anonymous message via TextNow Friday afternoon that said, “Mass shooting at 4pm location Lollapalooza. We have 150 targets.”

The supervisor quickly sent the message up the chain of command, resulting in notification to the Chicago Police Department and the FBI, the New York Post reported.

Furthermore, when the supervisor told the security team about the alleged threat, Williams reportedly replied that her sister had seen a similar message on Facebook.

The supervisor followed up with Williams and asked her to send a screenshot of the threat. To cover her tracks, the suspect allegedly created a Facebook account under the name “Ben Scott” and posted a message that said, “Massive shooting at Lollapalooza Grant Park 6:00 p.m.” She then took a screenshot of the post and sent it to her supervisor, prosecutors said.

However, when law enforcement authorities investigated the alleged threat, the FBI traced the TextNow message back to Williams’ IP address and iCloud, prosecutors said.

Authorities said Williams admitted to the hoax of faking the threats “because she wanted to leave work early,” prosecutors said. She was subsequently arrested for making a false terrorism threat, which is a felony, The Post reported.

Williams was booked into jail and is being held on $50,000 bail. She is scheduled to appear Monday in court.