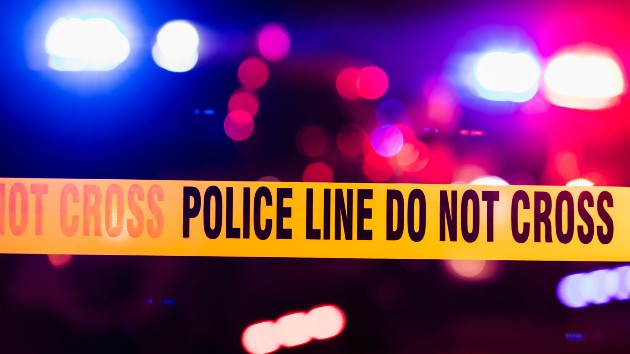 New York City – Another NYPD officer has been shot. Occurring early Thursday morning in Staten Island, it was the second officer shot in New York City in less than 36 hours.

The latest shooting happened around 6 a.m. Thursday, in the 80th block of Rockne Street in Staten Island, according to Fox News.

WNBC reported that the officer was shot through a door while executing a search warrant, and officers returned fire.

A suspect was also shot.

The officer’s injuries were not believed to be life-threatening. 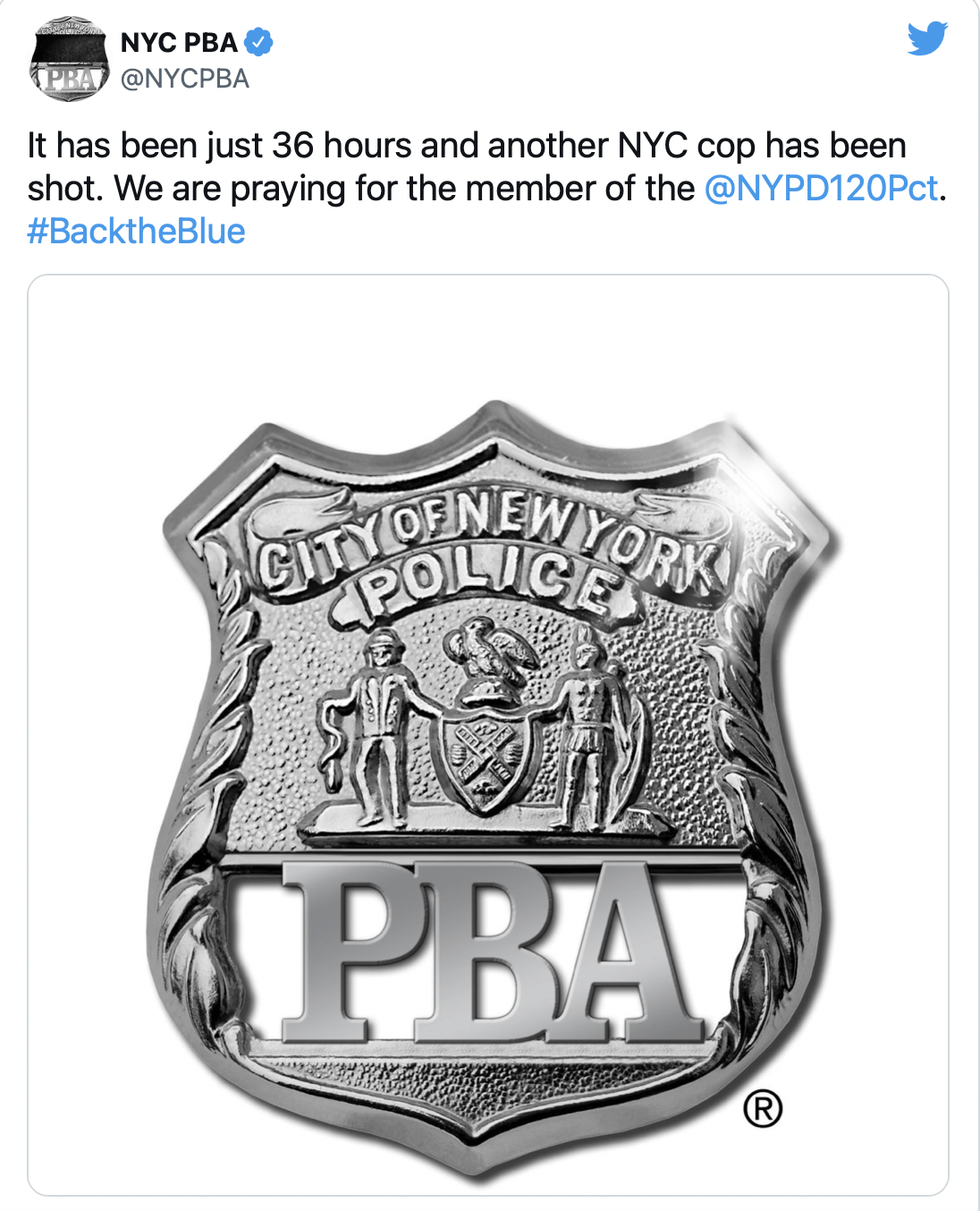 The Patrolmen’s Benevolent Association of the City of New York tweeted about the Staten Island incident, noting it marked the second NYPD officer shot in 36 hours. It followed Tuesday’s shooting in the Bronx, where an officer was shot in a leg during a struggle with a 16-year-old suspect.

Streets around the area were closed Thursday morning.