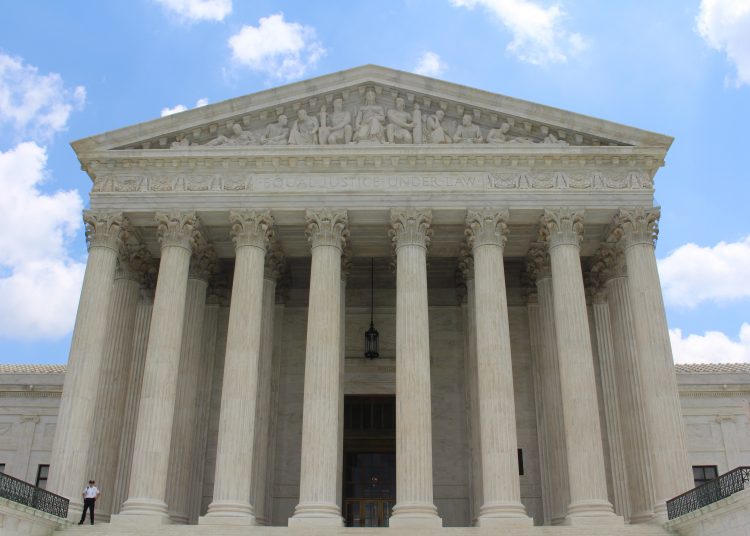 WASHINGTON — The U.S. Supreme Court on Monday declined a chance to review the scope of a legal defense called qualified immunity that protects police accused of excessive force, turning away an appeal by a Cleveland man who sued after officers used force against him while trying to enter his home.

The justices declined to hear the appeal by Shase Howse, who said he was “slammed to the ground” outside the house where he lived with his mother in a poor and mostly black neighborhood, struck in the back of the neck and jailed after police deemed his actions suspicious. Howse, who was 20 at the time, is black. The police involved in the 2016 incident are white, Fox News reported.

Qualified immunity protects police officers and other types of government officials from civil litigation in certain circumstances, allowing lawsuits only when an individual’s “clearly established” statutory or constitutional rights have been violated.

The U.S. House of Representatives last Wednesday passed policing reform legislation that among other provisions would eliminate the qualified immunity defense for law enforcement. The legislation, supported by most Democrats and opposed by Republicans, faces an uphill battle in the Senate.