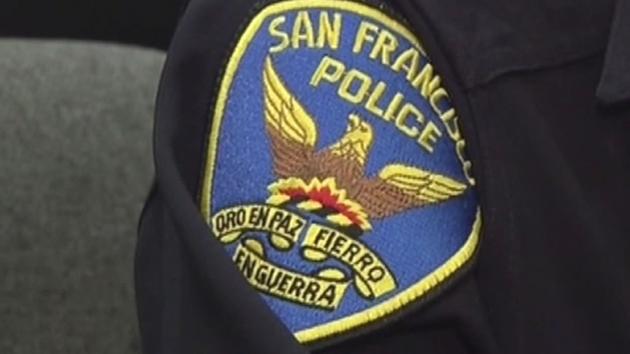 The announcement comes as San Francisco moves to disengage from the federal government under the Trump administration, especially in regard to the president’s directives on immigration and the treatment of Muslims.

The Joint Terrorism Task Force, which has two full-time city officers assigned to it, was established in 2007, when the police force entered into an agreement with the FBI that authorized intelligence-gathering by San Francisco officers of people engaged in First Amendment activities such as religious services, protests and political assemblies.

While police officials acknowledged that they heard the community’s concerns, they said they were suspending participation in the Joint Terrorism Task Force because the memorandum of understanding on it was reaching its 10th year.