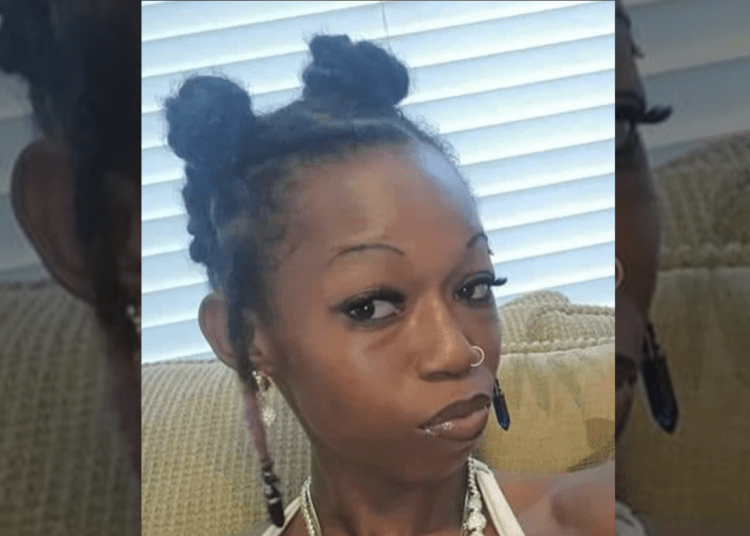 EAST ST. LOUIS, Ill. — Five young children were killed in an apartment fire in August after being left home alone. Now the mother is facing criminal charges connected to their deaths.

Sabrina M. Dunigan, 34, was charged on Wednesday with five counts of endangering the life or health of a child after her kids died in the Aug. 6 blaze, according to court documents obtained by the St. Louis Post-Dispatch. All of the children were younger than 10-years-old.

Investigator Greg Vespa with the Illinois State Fire Marshal’s Office said in charging documents that Dunigan left the children home alone and “knowingly caused or permitted a child to be placed in circumstances that endangered the child’s life or health.”

The fire remains under investigation. Dunnigan and her father have said they believe it was an electrical short that ignited their crammed one-bedroom apartment, according to the Post-Dispatch.

The mother left the apartment at 3 a.m. reportedly to pick up her boyfriend from work. When she returned home she found her residence was in flames, New York Post reported.

Her father Greg Dunigan and his wife live in the same apartment building. They were supposed to look after the children while she was out, but “It just so happened we fell asleep,” he told the newspaper. He and his wife jumped from the second floor to escape the blaze.

Five children died from the fire, four at the scene, and one later in the hospital. They were identified as Loy-el Dunigan, 2; Jabari Johnson, 4; twin 8-year-old girls, Heaven and Neveah “Veah” Dunigan; and Deontae Davis, 9.

Greg Dunigan was stunned that his daughter was charged with a crime after suffering the loss of her children.

“Why are they trying to do this to her?” he told The Post-Dispatch Thursday. “She done lost all she can lose already. Why they want to take the rest away, meaning herself? She don’t have nothing left.”

The woman’s bail was set at $75,000. She was not in custody as of Friday, according to online records.