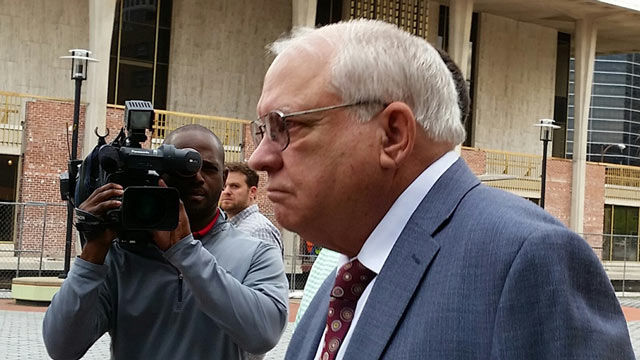 A jury has returned a guilty verdict in the Bob Bates trial after three hours of deliberations.

On Wednesday morning, the judge told the jury it was allowed to choose between second-degree manslaughter and excusable homicide.

The jury convicted him and recommended the maximum four years in prison.

Former Tulsa County Reserve Deputy Bates, 73, is accused of shooting suspect Eric Harris during an undercover sting. Bates said he pulled his gun instead of his Taser by mistake.

Defense attorney Clark Brewster said Harris made choices that resulted in his own death and that Bates acted reasonably and was “someone we should be proud of.”

The state said Harris “deserved by be chased, tackled, handcuffed, arrested…[but] didn’t deserve to be gunned down by Bates.”

Controversy has surrounded the Tulsa County Sheriff’s Office since the incident including a civil lawsuit accusing the agency of not properly training Bates.

Watch the Video of the Incident Here.