'Emotional distress' is one os the congressman's allegations 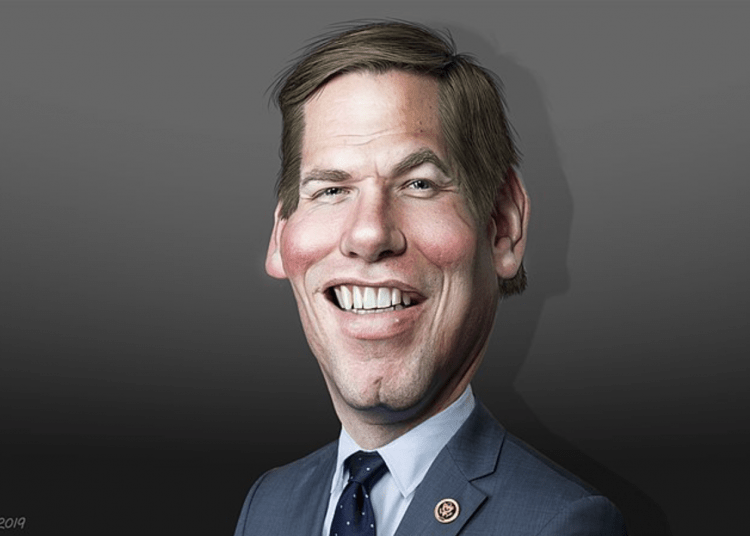 WASHINGTON — Rep. Eric Swalwell, who served as a House manager in Donald Trump’s last impeachment trial, filed a lawsuit Friday against the former president, his son, lawyer and a Republican congressman whose actions he charges led to January’s riot.

The California Democrat’s suit, filed in federal court in Washington, alleges a conspiracy to violate civil rights, along with negligence, inciting a riot and inflicting emotional distress, KTLA reported.

Swalwell charges that Trump, his son Donald Jr., along with former New York City Mayor Rudy Giuliani and Republican Rep. Mo Brooks of Alabama, had made “false and incendiary allegations of fraud and theft, and in direct response to the Defendant’s express calls for violence at the rally, a violent mob attacked the U.S. Capitol.”

The lawsuit claims the Trumps, Giuliani and Brooks spread false claims of election fraud, which contributed to the riot of Jan. 6.

“Now, after failing miserably with two impeachment hoaxes,” Swalwell is attacking “our greatest President with yet another witch hunt,” Miller said in a statement. “It’s a disgrace that a compromised Member of Congress like Swalwell still sits on the House Intelligence Committee.”

Brooks said the lawsuit was frivolous and “a meritless ploy.”

“I make no apologies whatsoever for fighting for accurate and honest elections,” he said, adding he wore the lawsuit “like a badge of courage.”

Swalwell has consistently been one of Trump’s biggest nemesis going back to the outset of the Russia collusion hoax.

After Swalwell was romantically connected to a Chinese spy in 2020, Sen. Josh Hawley criticized the Dems choice to use him as an impeachment manager during the highly contentious process, Fox reported.

“That’s an interesting choice…somebody who’s part of a Chinese espionage ring effectively, so it’s a provocative choice,” Hawley, told a pool reporter at the time.

“Provocative” might also be an accurate term to describe Swalwell’s lawsuit against Trump.